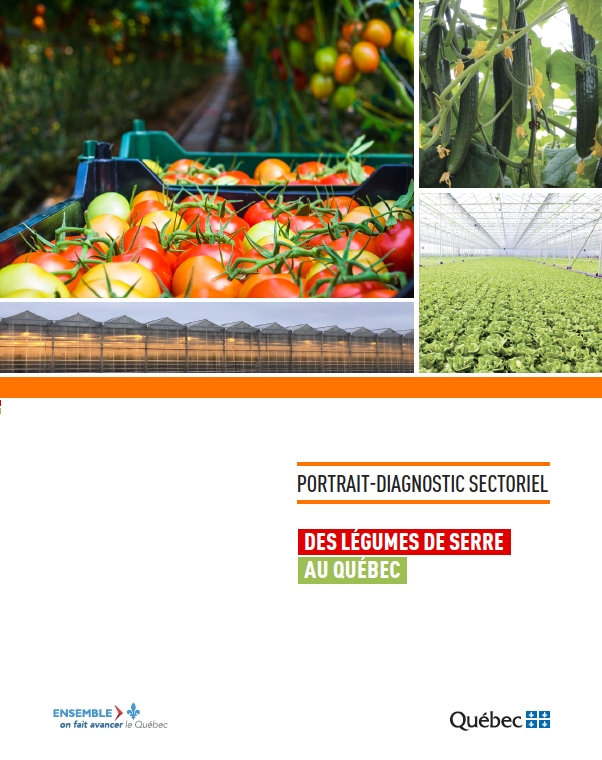 The ministère de l’Agriculture, des Pêcheries et de l’Alimentation du Québec has released their report of the greenhouse vegetable sector from 2006 to 2015.

Available in French, the report focuses on the main greenhouse crops: tomato, cucumber, lettuce and pepper.

The report notes that greenhouse vegetable consumption rose 60 per cent from 6.2 kg to 9.9 kg per Canadian; consumption of field-grown vegetables dropped by 21 per cent. However, a sharp rise in vegetables imported from Mexico has led to greater competition in the market and lower prices.

Here are some provincial highlights from the report:

Related
Lighting reduces days to tomato harvest for organic greenhouse
Fungicide registered for powdery mildew in mint and greenhouse lettuce
E. coli outbreak ends for Canada
What to do when vegetables go vegetative