News On the move People
Piepers picked to run Ridder 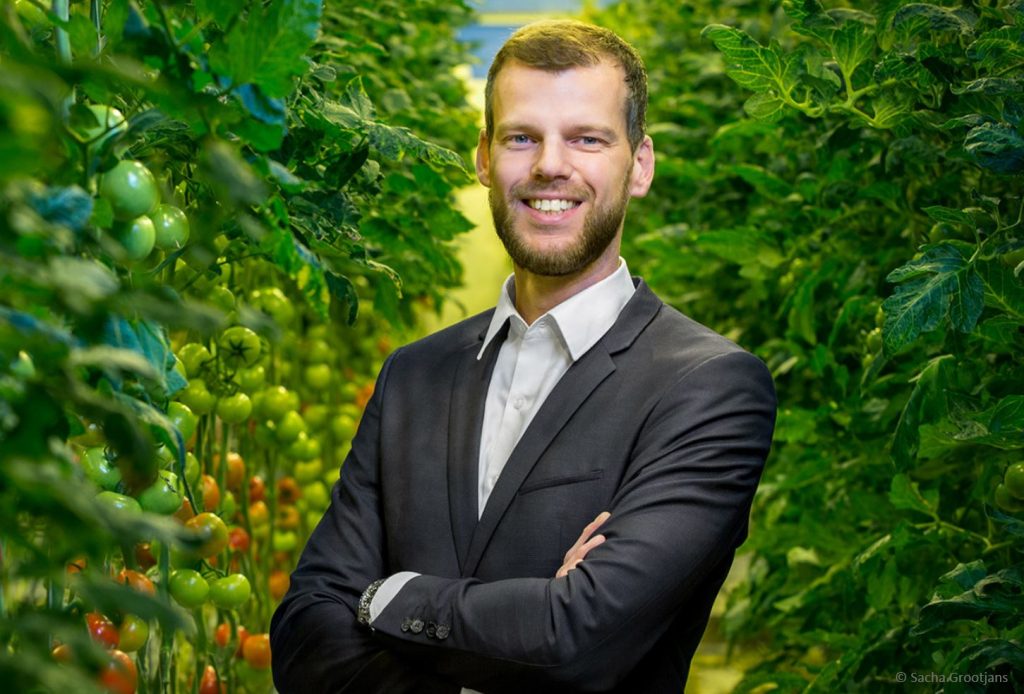 Pascal Piepers will join Ridder as its new CEO on April 1, putting him at the helm of the international supplier in controlled-environment agriculture.

Piepers will bring with him extensive knowledge and experience from previous management and executive positions. Over the past five years, as director of retail, he has played a key role in The Greenery’s strategic course and transformation process.

Fennemiek Gommer, chair of Ridder’s Supervisory Board, said “We are delighted that Pascal Piepers is going to lead Ridder. The dynamic horticulture market in which we operate offers many opportunities for Ridder, and we are convinced that Pascal will be able to capitalize on those opportunities. In addition to his experience with transformation processes and the closing of complex deals inside and outside the sector, he has the energy and drive to achieve the company’s growth ambitions together with his team.”

In his new role as CEO of Ridder, he will shape Ridder’s ongoing transformation with his broad management experience and expertise in the Dutch and international horticulture markets. The supplier is based in Harderwijk and Maasdijk in the Netherlands and has offices in the United States, Canada, China, Mexico, Spain and France.

Jeroen Straathof, CFO of Ridder, welcomes the arrival of Piepers as successor to Klaas van de Poppe, who recently decided to leave Ridder to focus on strategic and organizational consulting for horticulture-related companies and agtech investors.

“With the appointment of Pascal Piepers, Ridder is ready to take the next steps in its strategic vision, including strengthening its market position, developing sustainable customer relationships and establishing connections between the various Ridder business units worldwide,” said Straathof.