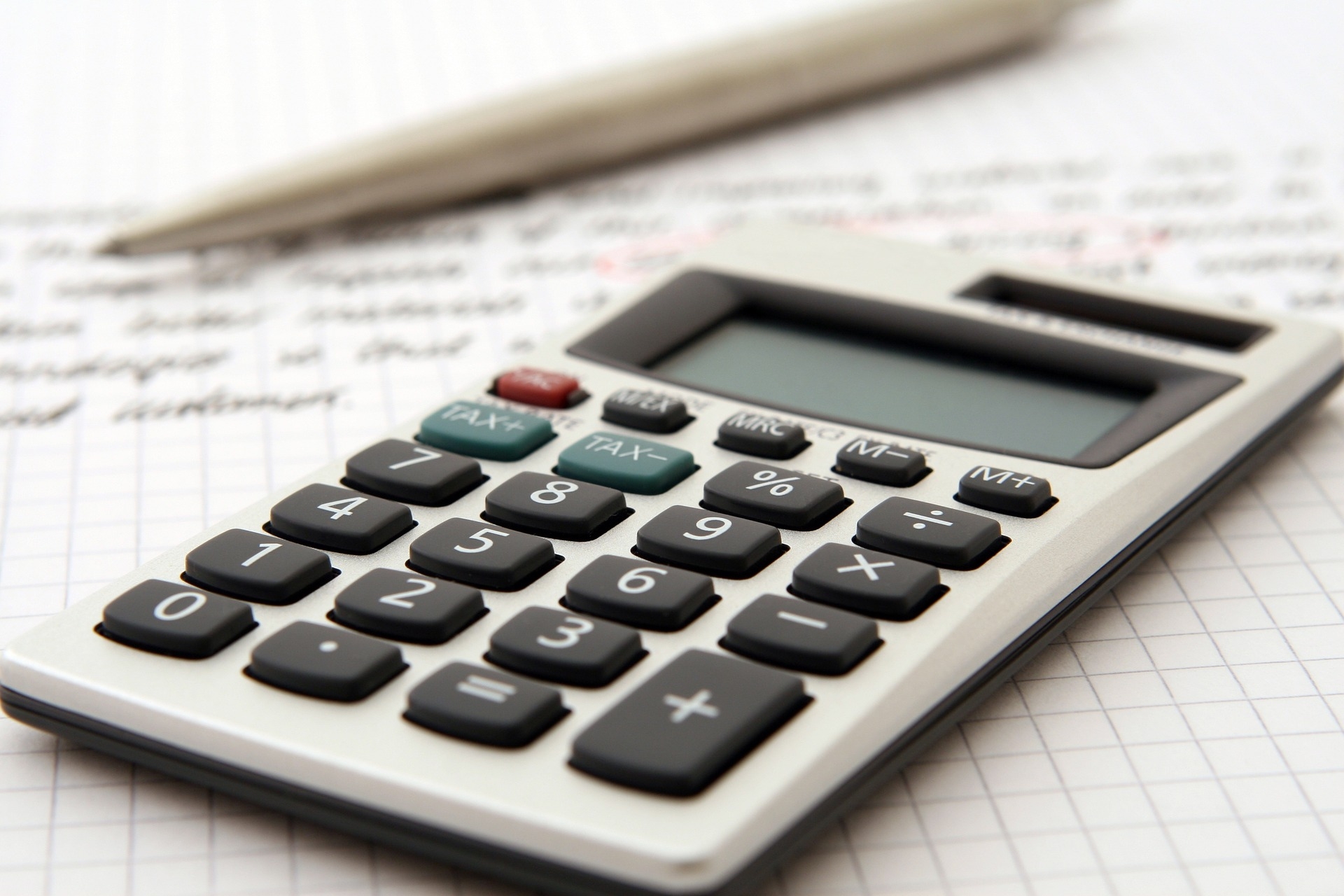 According to the release, there are two parts to the federal carbon pricing system. First is the fuel charge which comes into effect April 2019. Second is the output-based pricing system (OBPS) for emissions-intensive trade-exposed industries which takes effect on January 1, 2019.

Recognizing the nature of greenhouse fuel consumption for year-round production, a partial relief of 80 per cent is proposed for commercial greenhouse operators. The relief on fuel charges is proposed to apply to natural gas and propane used to grow plants, including vegetables, fruits, bedding plants, cut flowers, ornamental plants, tree seedlings and medicinal plants. All or a substantial fraction of the greenhouse must be used for growing purposes.

According to the Department of Finance Canada, exemption certificates will be provided upfront. 20 per cent of the fuel charge will be applied if delivered by a registered distributor to an eligible greenhouse operator for heating purposes or for carbon dioxide production intended for use in the greenhouse. The Fuel Charge Exemption Certificate for Greenhouse Operators (Form L404) is available from the Canada Revenue Agency website.

Organizations representing greenhouse operations see the targeted relief as a way to help Canada maintain competitiveness in the global marketplace as well as keep the final product affordable for Canadians.

According to OGVG, greenhouse operators have spent over $13 million on natural gas upgrades in the past five years. Not only has this improved production efficiency, but greenhouse gas emissions have been reduced by over nine per cent per year.

“The reality is that farmers have already been incentivized to become energy efficient as it has been necessary to remain competitive,” says Jan VanderHout, chair of the Ontario Fruit and Vegetable Growers Association (OGVGA). The greenhouse vegetable sector generated a farmgate value of over $920 million in 2017.

Flowers Canada Growers (FCG) was also pleased to learn of this news. “The inclusion of our sector in the exception will contribute to the equivalence of carbon price systems across Canada and cushions its competitive impact,” says Andrew Kuyvenhoven, president of FCG.

For the past two years, the federal government has been working together with provinces and territories to design individual climate plans, including taxes on carbon pollution. According to their release, nine other provinces and territories of Canada have either included a carbon tax in their climate plans or adopted the federal pollution pricing system.

“While climate change is the biggest challenge of this generation, it also provides the opportunity to do better while growing the economy,” says Prime Minister Justin Trudeau. “We are investing in Canadian companies that are on the forefront of clean technologies, and are working with provinces, territories, and municipalities to provide Canadians with more clean energy options.”

The costs of climate change are far-reaching. Its estimated cost to the federal Disaster Financial Assistance Arrangements program is approximately $902 million per year, while associated health costs are at $1.6 billion annually. From 1983 to 2008, property damages were estimated at $405 million per year, rising to $1.8 billion annually since 2009.

Those completely exempt from the federal carbon pollution pricing system include diesel-fired electricity generation in remote communities, as well as fuels used by farmers and fishers for eligible fishing and farming activities.

Proceeds generated from the carbon pricing plan will be put to use in their respective provinces.

The Department of Finance Canada is inviting comments tofin.tarification-pollution-pricing.fin@canada.ca by November 23, 2018.