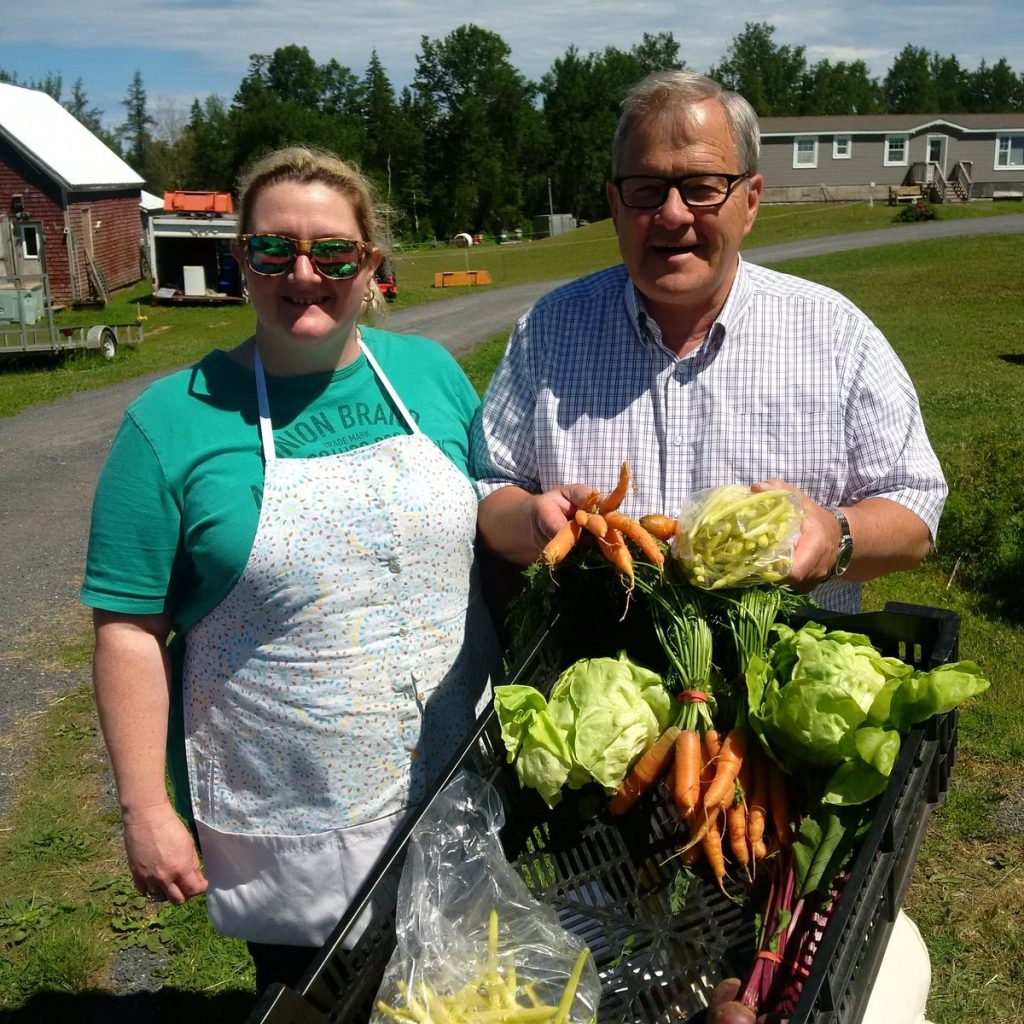 Running from September 8 to 16, Organic Week is well underway. First started in 2009, this is Canada’s largest celebration of organic food, farming and products, with well over a thousand events nationwide and over 3500 participating retail locations annually.

“In the 9 years since the inception of Organic Week, the organic market has grown substantially,” says Tia Loftsgard, executive director of the membership-based Canada Organic Trade Association (COTA). “More than ever Canadians are wanting sustainably produced foods that avoid preservatives, synthetic fertilizers, artificial and genetically engineered ingredients (GMOs). Consumers want to trust the food they eat and understand the origin and effect of their food choices.”

According to COTA, the organic sector reached 2.6% of grocery market sales for food and beverage (Nielsen data, 2017) – a growth of 1.7% compared to 2012, indicating a rapidly growing industry and one of the fastest growing sectors in Canadian agriculture.

COTA noted the following changes between 2011 and 2016, from the Census of Agriculture:

According to Agriculture and Agri-Food Canada, the market for certified organic products in Canada is estimated at $5.4 billion, with organic exports at more than $500 million annually. In 2016, 4,289 Canadian farms reported organic farming activities on a total of 2,433,602 acres. Organic acreage has grown in Canada by 5% each year from 2006 to 2015.

COTA will soon be releasing their 2018 Organic Food Service Study, which reportedly shows high demand for organic products within the food service industry, including restaurants, fast food venues, cafes, institutional settings (such as hospitals and schools). Produce continues to be the largest fraction of the organic food and beverage market by value, with rising demand for “ready-to-go and value-added organic products”. Year-over-year growth in the organic food processing sector is estimated at over 10%. 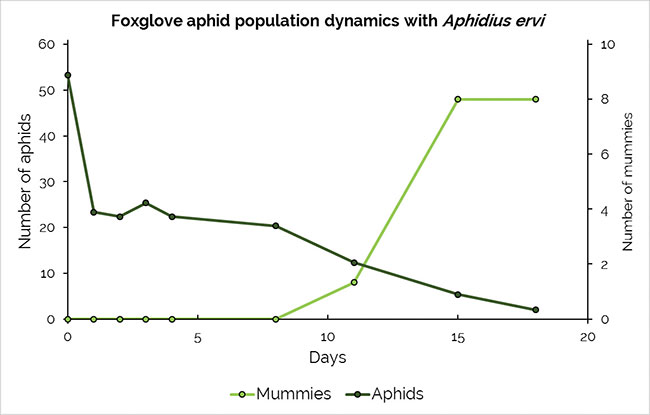 Photo: MP Julie Dabrusin tours the The Big Carrot Community Market on the Danforth in Toronto to Kick off Organic Week. Photo by: AAFC