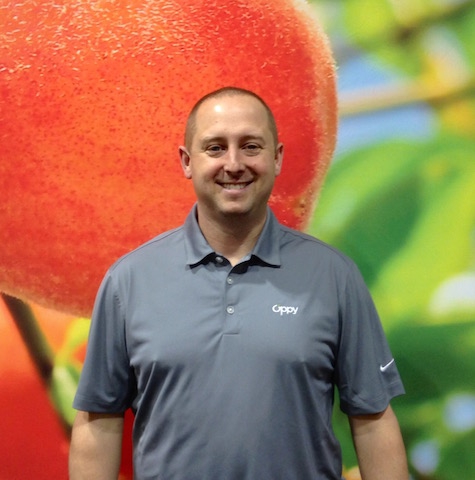 April 15, 2016, Vancouver — One of the country’s leading fresh produce sales, marketing and distribution companies has announced the promotion of Steve Young to the role of sales director for Canada.

Young, who has been with Oppy since 2008, served as sales manager at the company’s Calgary location for the last four years. Previously, he’d worked as a sales representative at Oppy Vancouver, bringing account management experience with Sunkist with him into the role.

As sales director for Canada, Young will return to Vancouver in August to oversee and support Oppy’s Vancouver, Calgary and Toronto sales teams and lead the company’s Canadian sales strategy in tandem with vice-president of Canadian sales Walt Breeden.

“Steve built and led a high-performing team while in Calgary,” Breeden said. “With its support, he was instrumental in expanding our business and helping develop our logistics in the Prairie provinces. We’re looking forward to having him back in Vancouver where he can contribute even more to our overall Canadian strategy.”

“Oppy’s Canadian business has been growing at a remarkable pace, not only in Calgary but also with the addition of our Toronto office in 2012,” Young said. “I’m looking forward to supporting that momentum and discovering new opportunities for our growers and their products in the market.”