News On the move
Ontario’s provincial minor use coordinator retires 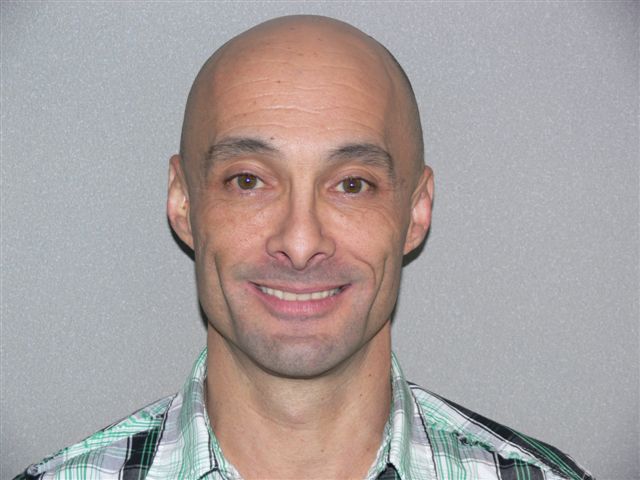 After 20 years, Jim Chaput is retiring from his role as Ontario’s provincial minor use coordinator (PMUC).

Based out of the Ontario Ministry of Agriculture, Food and Rural Affairs (OMAFRA) office in Guelph, Chaput has played an integral part in expanding the list of registered crop-pest use options for pest control products.

This is particularly important for smaller acreage crops, such as ornamentals and greenhouse vegetables, growing the options for safer and potentially more effective tools available to producers.

As Cary Gates, pest management director for Flowers Canada Ontario Inc. previously noted, Health Canada’s Pest Management Regulatory Agency (PMRA) is supportive of minor use crop representatives using relatively low cost approaches to getting new tools, “and through the hard work of provincial minor use coordinators across Canada like Jim Chaput, we are able to do this.”

The process of submitting minor use projects to PMRA is lengthy. Projects must meet a number of criteria to be prioritized, and they must be submitted “by a province (through a commodity group sponsor), by the federal minor use program at Agriculture & Agri-Food Canada’s Pest Management Centre and by registrants of pest control products,” Chaput shared previously.

Chaput’s work has not only impacted those in Ontario. Though he represents emergency and minor use priorities for the province, Chaput was active at the national and international levels and has helped facilitate the exchange of information between governing bodies.

He notes that they now have a much closer working relationship with the PMRA than they did 20 years ago, and the provinces are working much more closely together on emergency and minor uses.

“One of the most incredible things is that we now do minor use priority-setting and project management at a global level, and protected crops are one of the key categories,” he says. “…since the formation of the AAFC Pest Management Centre’s minor use program, Canada has become a leader in the field.”

As for the future, he predicts that, “There will continue to be more and more biopesticides involved in minor use, but the needs of producers in Canada and elsewhere will remain high.”

Chaput first started at OMAFRA as the province’s vegetable IPM specialist from 1989 to 2001.

“[I] became very familiar with what growers had to deal with on a daily basis and the complex decisions they had to make. During the 1990’s I started making minor use submissions and this led to my application to become PMUC [in 2001],” he says.

When asked what he will miss most about the role, Chaput says, “The people, many of whom have become good friends.”

“His position is one of the most well connected in Ontario agriculture – touching base with all crops, specialists and stakeholder groups at one time or another [and] making his shoes very big ones to fill!” says Dr. Sarah Jandricic, greenhouse floriculture IPM specialist at OMAFRA. “His passion, dedication, and knowledge is something I think we all strive for in our individual positions at OMAFRA.”

Chaput’s last day is June 30. He is succeeded by Joshua Mosiondz, who officially steps into the Ontario PMUC role in July.