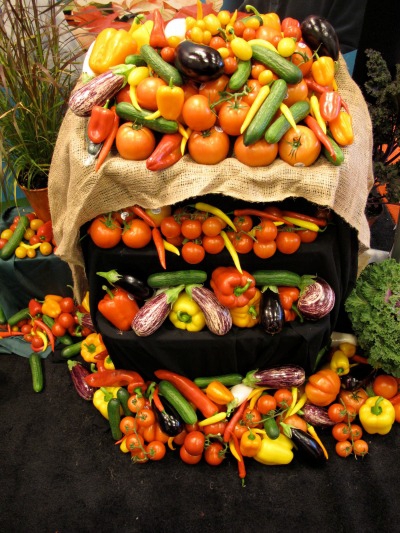 Dec. 18, 2014, Leamington, Ont. — The Ontario Greenhouse Vegetable Growers (OGVG) elected five directors to the board for the 2014 – 2015 year during their annual general meeting.

The voting resulted in five members being elected to the board of directors for a two-year term:

They will join the following five board members whose terms continue through to Oct. 31, 2015:

The following directors were elected to chair committees.

The OGVG is a not-for-profit organization representing approximately 215 farmers who grow greenhouse tomato, cucumber and bell pepper crops in Ontario.
.
The organization, formed in 1967, lobbies and conducts research on behalf of the Ontario greenhouse growers. OGVG also promotes greenhouse vegetables through various media and tradeshows.