Charles Stevens, an apple grower from the Newcastle area east of Toronto, is the new Chair of the Ontario Fruit and Vegetable Growers Association (OFVGA). Potato grower Shawn Brenn of Waterdown assumes the role of Vice Chair. Both growers were elected to their new positions at the 163rd OFVGA annual general meeting, held virtually on February 22. 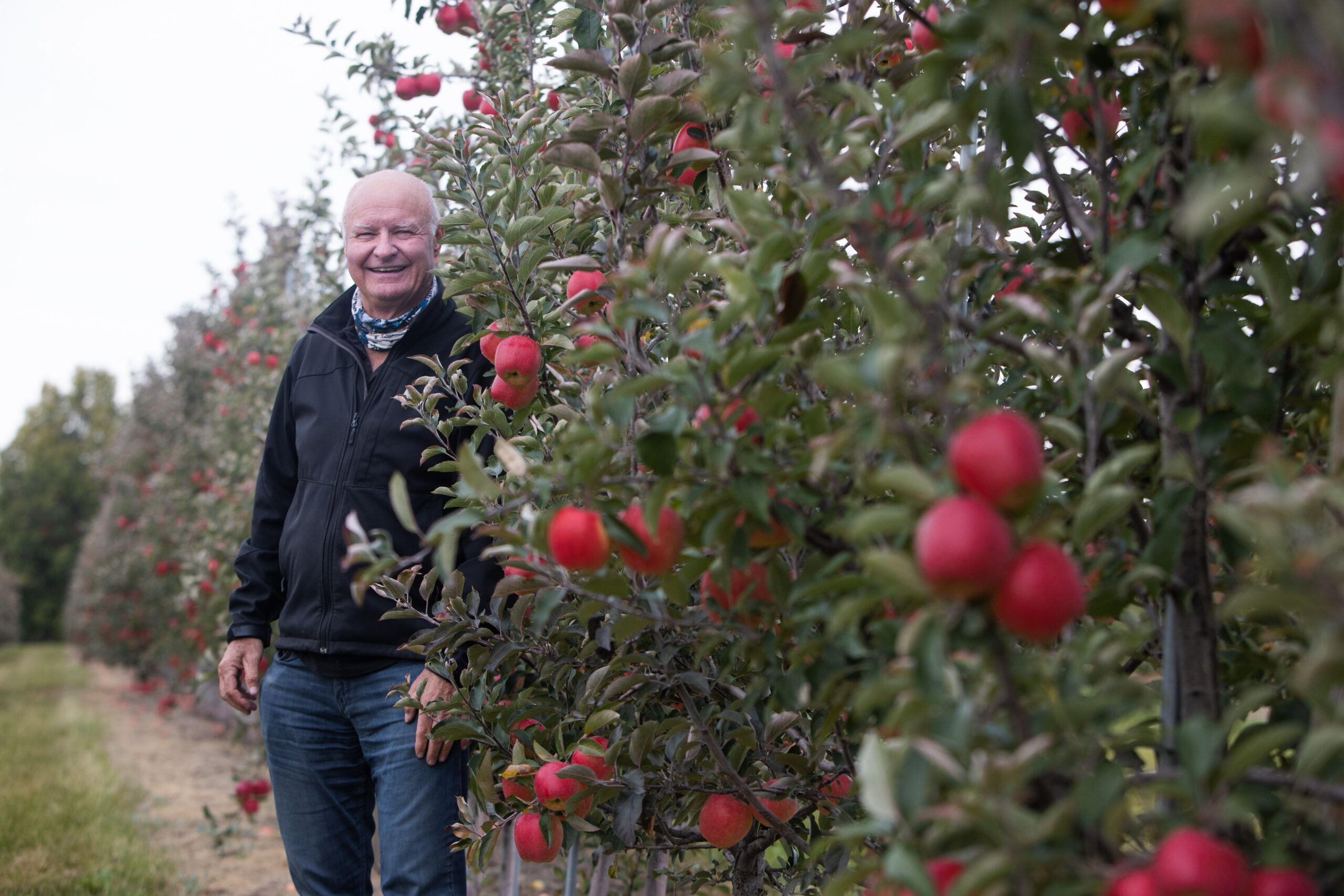 Stevens owns and operates Wilmot Orchards with his wife Judi and daughter Courtney, growing apples and pick your own blueberries. He’s also past Chair of the Ontario Apple Growers and a recipient of the Golden Apple Award, which is given annually to a grower who has made outstanding contributions to the Ontario apple industry.

After three years as Vice Chair, Stevens takes over leadership of the OFVGA from grape grower Bill George. At the same time, Stevens is stepping down from his long-running role as Chair of the OFVGA crop protection section. 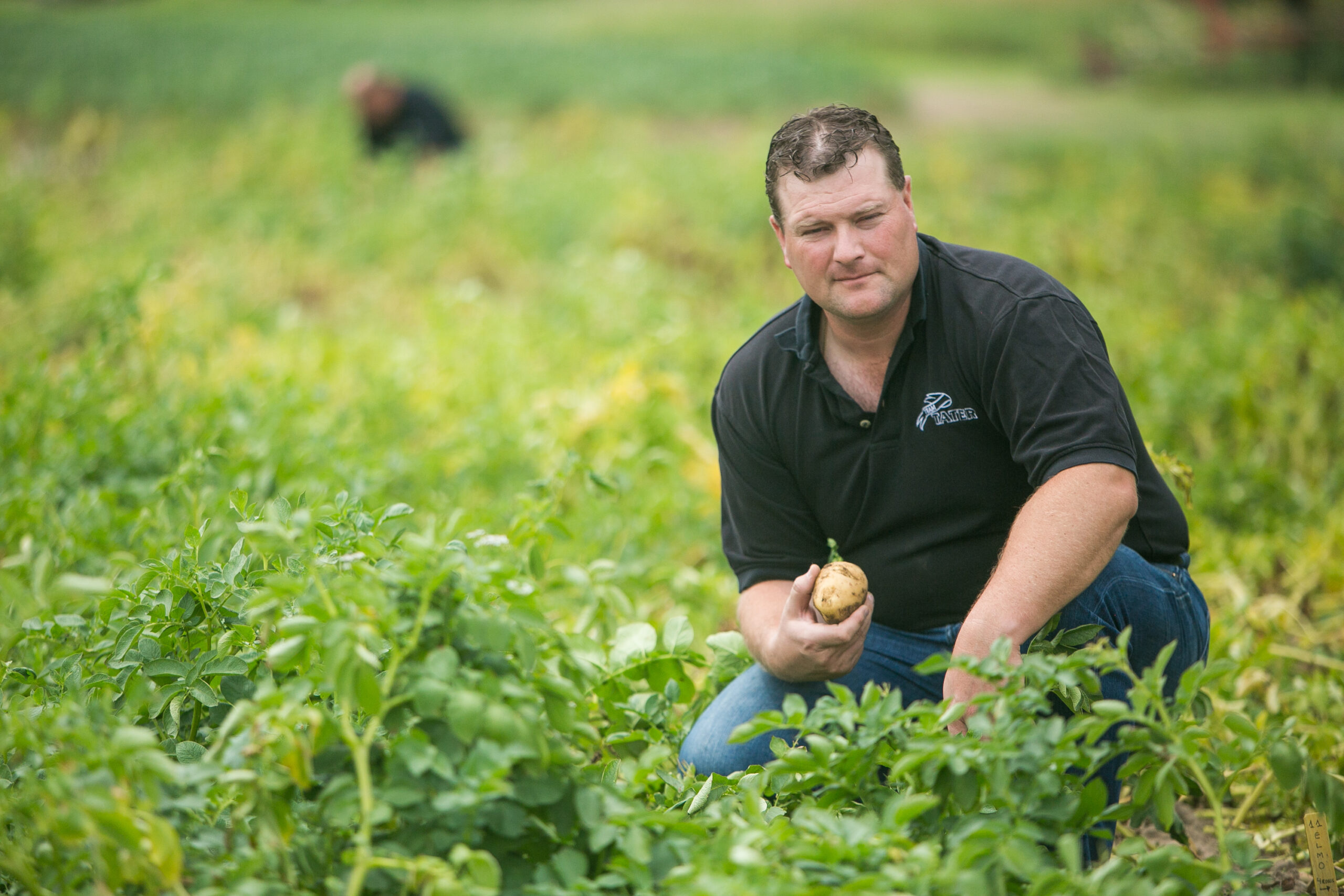 The OFVGA is the voice of Ontario’s 3,500 fruit and vegetable farmers on issues affecting the horticulture sector. The sector grows produce in fields and greenhouses across the province for fresh and processed consumption.