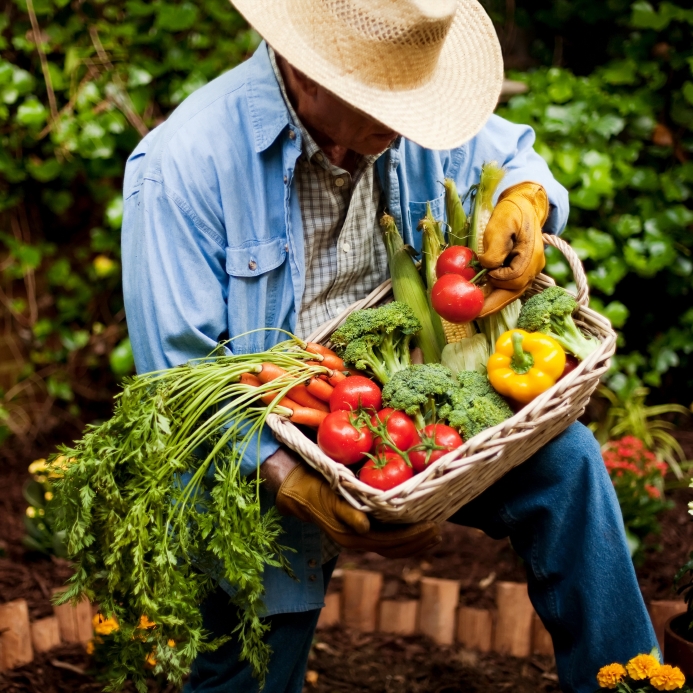 Ontario may still feel like it’s in the deep freeze of a long winter, but fruit and vegetable producers across the province are already busy preparing for the upcoming growing season.

One of the most important jobs growers must do to get ready for production is ensuring they’ll have a steady supply of labour to ensure crops are planted, tended and harvested for market.

Once again, a labour program that was created more than 50 years ago to counter a chronic shortage of domestic seasonal farm workers will help Ontario farmers put fresh, local foods on the tables of Canadian families.

Approximately 4,000 workers from Mexico and the Caribbean have already arrived at Ontario farms and greenhouses this year through the internationally acclaimed Seasonal Agricultural Workers Program (SAWP) as a supplement to local labour. In total, roughly 18,000 workers are expected to be placed at about 1,450 Ontario farms this growing season.

“This program is critical to the success of Ontario’s agrifood industry,” says Ken Forth, President of Foreign Agricultural Resource Management Services (F.AR.M.S.), which administers the program. “Without a steady source of reliable seasonal workers, many fruit and vegetable growers would move into less labour-intensive crops or get out of farming altogether. Ontario would lose an important industry and families would lose a source of local produce.”

A 2016 report by the Conference Board of Canada found that agricultural labour shortages had doubled over the previous decade and are projected to double again in the coming decade. The report, based on three years of labour market research, projects Canada’s agricultural sector will be short approximately 114,000 workers by 2025.

The persistent shortage of domestic workers is costing Canadian farms approximately $1.5 billion per year and hurting Canada’s overall economic competitiveness, according to the study.

Recognized as one of Canada’s most-successful seasonal labour programs, SAWP was established in 1966 to respond to a critical shortage of available domestic agricultural workers and continues to serve the same role today.

One of key factors that sets SAWP apart from many other temporary foreign worker programs is the hands-on oversight and involvement of government officials in Canada and all participating countries.

The federal government and the Province of Ontario regularly monitor the program and ensure participating growers are adhering to all labour and housing laws. Farms employing seasonal workers are subject to random integrity audits by the federal government to identify any issues of non-compliance.

Seasonal workers employed through SAWP sign contracts that guarantee them all of the protections and benefits that Canadian workers receive, including WSIB, certain EI benefits and provincial health care coverage.

“Our program has been successful for so long because it provides benefits to everyone who participates in it — from the growers who need supplemental seasonal labour, to Ontarians who are able to buy top-quality local foods at the grocery store and the workers themselves who are able to improve the quality of life of their families at home,” says Forth.