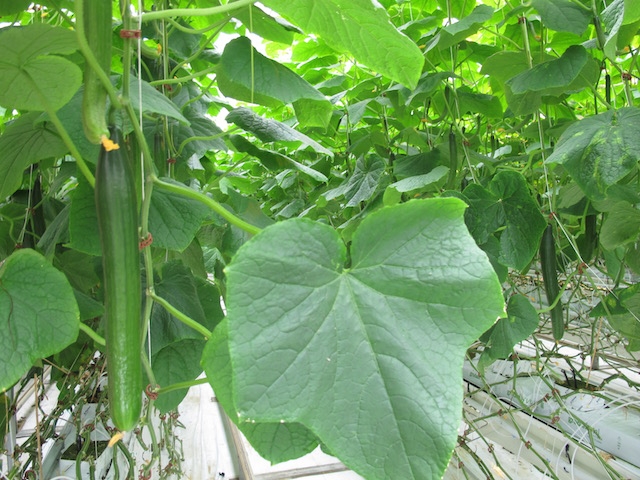 While Ontario’s 2017 budget did not announce any new agriculture or rural investments, a number of recent government commitments were re-announced, including:

• The $19 million investment supporting the new Greenhouse Competitiveness and Innovation Initiative to develop new technologies and investments, and boost productivity in greenhouse agriculture, was also included in the budget.

• The budget also maintained the government’s commitment to lower electricity bills by 25% this summer for Ontario farmers and rural residents.

The provincial budget also suggested $5 million of the projected $1.8 billion of the Cap and Trade proceeds will go towards agricultural soil preservation and planting new trees.

“We were hopeful the recent federal budget’s focus on agriculture would lead the example for Ontario. OFA has been working closely with the provincial government to help them understand the immense potential our agri-food industry offers with proper investment and government support. We were expecting to see issues addressed in this budget about improved infrastructure, access to lower cost energy in natural gas and fair distribution of Hydro One proceeds.”

JOB CREATION IN AGRICULTURE IS NOTED

The budget included an update on the Premier’s Growth Challenge for Ontario’s agri-food industry, noting the sector has created 40,000 new jobs. “There’s plenty of work to be done and investments made to our industry if we are to meet the challenge and create 120,000 new jobs by 2020,” says Currie. “We’re ready to get back to work, it’s clear Ontario’s government needs a better understanding of our province’s agri-food and rural potential.”

The Ontario Federation of Agriculture (OFA) is the largest general farm organization in Ontario, representing 36,000 farm families across the province. As a dynamic farmer-led organization based in Guelph, the OFA works to represent and champion the interests of Ontario farmers through government relations, farm policy recommendations, research, lobby efforts, community representation, media relations and more. OFA is the leading advocate for Ontario’s farmers and is Ontario’s voice of the farmer.