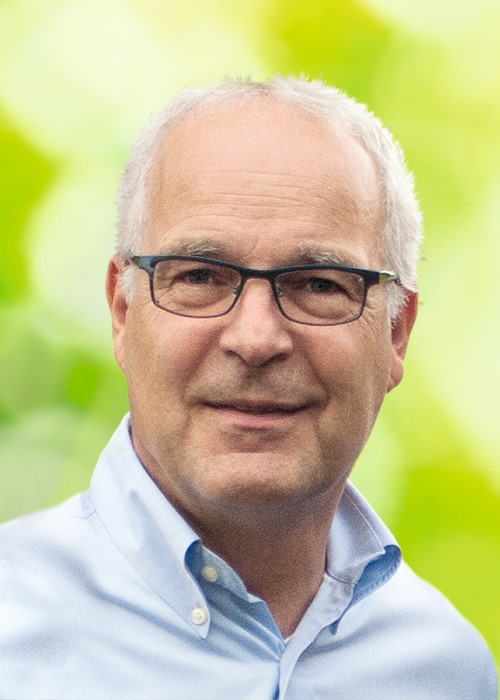 Nick ten Pas has retired from his position of Managing Director at Benary after nearly 25 years with the company.

Born and raised in floriculture, ten Pas joined Benary in 1997.

After successfully leading and reorganizing Benary´s seed production he was promoted to Managing Director in 2005, responsible for breeding, supply chain and production.

According to Matthias Redlefsen, Co-Managing Director of Benary, ten Pas’ last year with Benary has financially been the most successful year in 178 years of the institution.

“On behalf of the entire Benary family, I would like to express my gratitude to Nick ten Pas,” says Klaudia Benary-Redlefsen, Chairwoman of the Benary Supervisory Board.