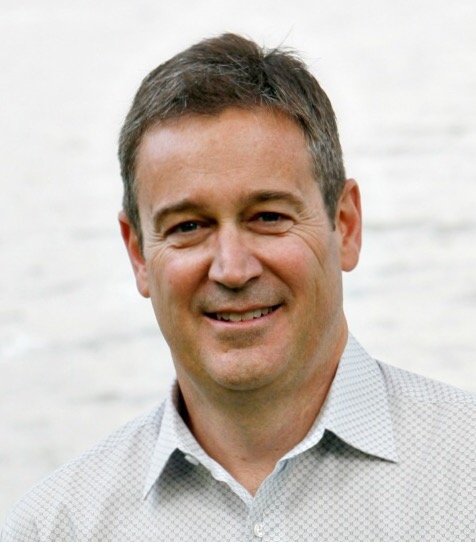 Jan. 4, 2017, Camarillo, CA – Mike Reed has been appointed executive vice-president of sales for the Houweling’s group of companies.

Reed joins the company with over 20 years of greenhouse produce experience, with the last 15 years spent in senior and executive management positions.

“Our company has been through a critical transition to a direct to retail business model over the last few years,” said CEO Kevin Doran. “Mike’s experiences with some of the sectors top companies will serve him well in leading our commercial efforts to the next level.”

Having built his career foundation in retail as a category manager, Reed moved to the other side of the desk in 1997 as a greenhouse product manager. From that initial foray into produce, he built an impressive path climbing to the executive ranks of numerous, highly respected organizations within the industry.

“Early in my career, Houweling’s was a grower with whom I had the pleasure of representing,” said Reed. “Since that time they have grown and evolved into a major supplier in North America. I’ve watched closely the changes they have made over the last few years, positioning the company as a top tier supply partner.