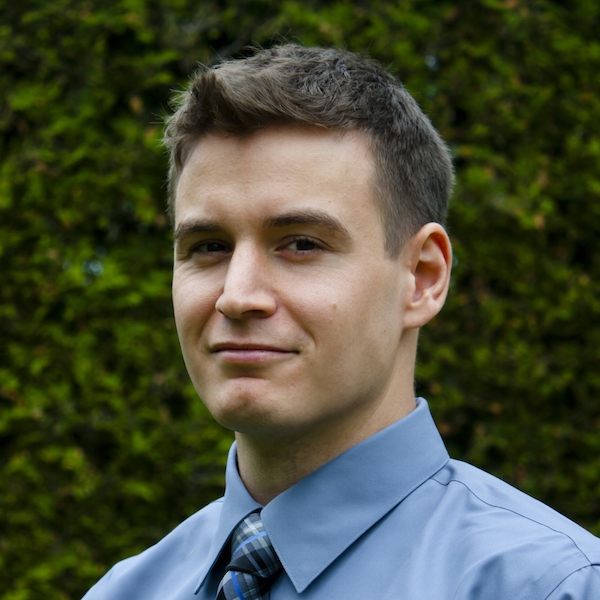 Morse joined the FCO team in September 2011 as the Plant Health Coordinator, progressing to Plant Health & International Trade Manager, and most recently serving as Managing Director since the beginning of this year.

He will be working closely with departing executive director Dean Shoemaker to ensure a smooth transition in the leadership of the association.

A graduate of the University of Guelph masters of science program in Environmental Biology (2009), Morse worked on a contract basis as a researcher and university teaching assistant prior to joining FCO.

“For the past three years, Andrew has successfully assisted our growers in navigating the complex regulatory frameworks associated with plant health and international trade,” said FCO chairman Gerard Schouwenaar.

“He has skillfully represented our interests to federal and international governments on phytosanitary and trade regulations, recently appearing before the Canadian Senate Committee on Agriculture and Forestry.

“He has been actively involved in developing programs with the Canadian Food Inspection Agency such as the Bulb Remediation Program and the new Greenhouse Certification Program.”

His passion for this sector is reflected not only in the work he has performed to date, but in the extra effort put forth, said Schouwenaar.

For example, he helped organize and actively participated in the past two grower night school courses put on at Vineland Research and Innovation Centre.

As a hobbyist photographer and graphics designer, has has been responsible for designing “the look” of many of the association’s publications and directories during his tenure.