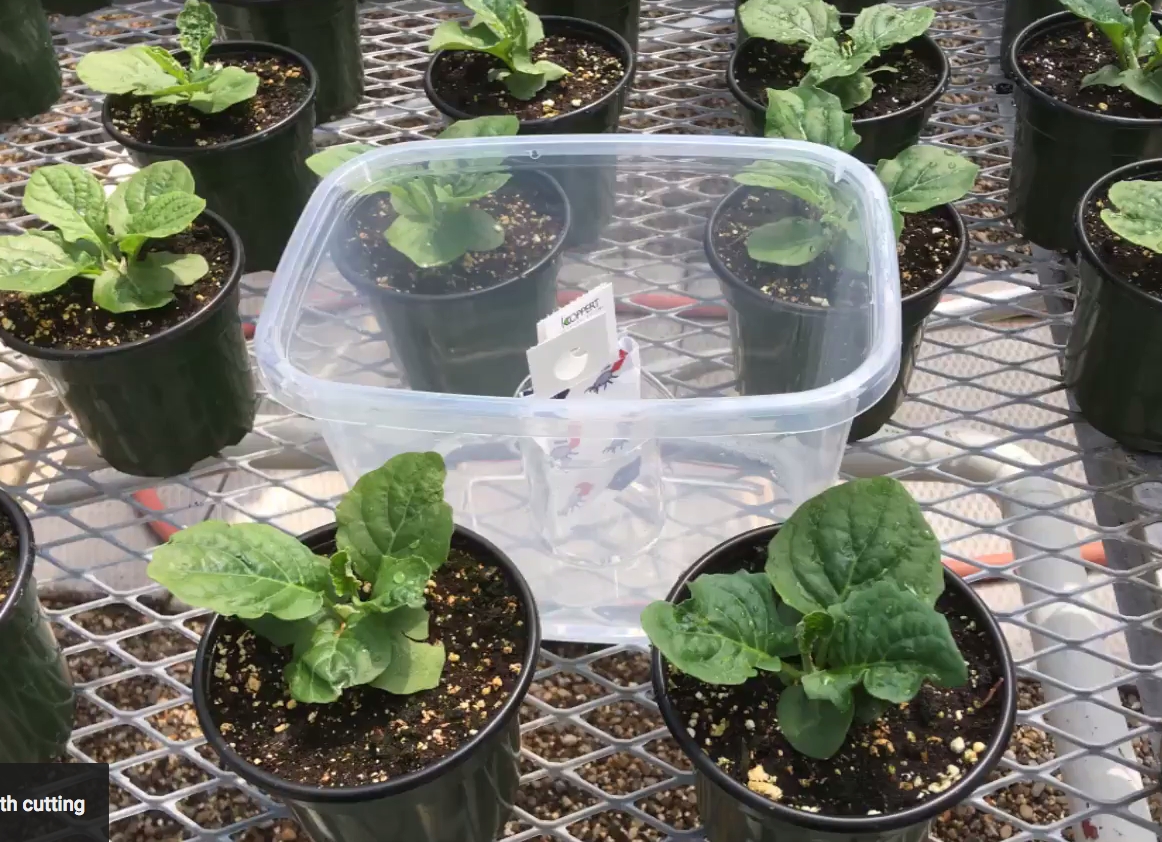 The initial number of mites in the sachet at receipt can be misleading because the mites will be reproducing and the final output of the sachet is dependent on the conditions the sachets are exposed to over their lifetime.

The best measure of performance and quality is to monitor the weekly “walkout.”

This video, produced by IPM specialists at the Vineland Research and Innovation Centre, clearly demonstrates one way to conduct such monitoring.

The video accompanies the August 2017 feature, “1001 ways to use predatory mites,” the fourth in a six-part greenhouse IPM series from Vineland Research and Innovation Centre.

Related
IPM update: 1001 ways to use predatory mites
How to Use Non-Crop Plants in Your Thrips IPM Programs
‘I want it all,’ say today’s gardening enthusiasts
Lighting and automation among themes at CGC’17