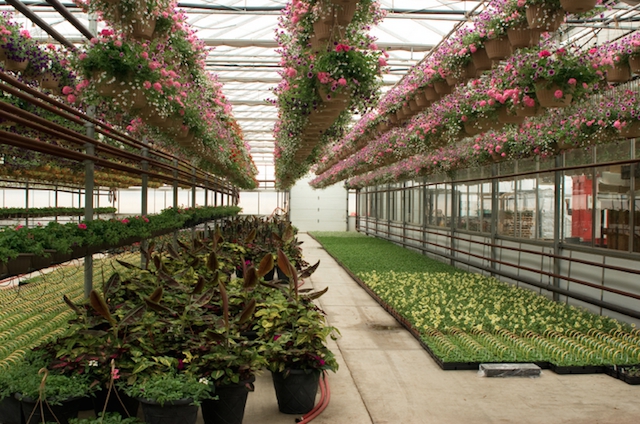 April 4, 2016, Mississauga, Ont. — As farmers across the province get ready for spring and the upcoming growing season, Ontario’s Seasonal Agricultural Workers Program (SAWP) is marking a major milestone.

Approximately 17,000 seasonal workers from Mexico, Jamaica, Barbados, Trinidad/Tobago and the Eastern Caribbean States are expected to be placed on Ontario fruit, vegetable and greenhouse farms this growing season as a supplement to local labour through SAWP.

Approximately 1,450 farms will benefit from the program this year.

“We’re extremely proud that we’ve been able to help our horticultural industry thrive and grow over the past half century,” says Ken Forth, president of Foreign Agricultural Resource Management Services (FARMS), which administers the program.

“Ontario produces some of the highest quality fruits and vegetables in the world. Without the supplemental labour they hire through SAWP, many of our growers just wouldn’t be able stay viable.”

The program got its start in 1966 when 263 seasonal workers from Jamaica were brought to Ontario to fill a shortage of available Canadian workers. Over the past 50 years the program has grown steadily and has consistently exceeded expectations, providing Ontario farmers a steady source of reliable, skilled and professional labour.

At the same time, the program has given seasonal agricultural workers employment, benefits and educational opportunities not available to them at home.

“Half a century after it was created, this program continues to serve the same vital function on an even larger scale,” says Forth.

A recent report by Agri-food Economic Systems found that chronic labour shortages continue to challenge the agricultural sector due to aging demographics, competition with other sectors and fewer numbers of young people pursuing careers in farming. As a result, demand for workers under SAWP is projected to remain steady.

HORTICULTURE IS A MAJOR ECONOMIC ENGINE FOR PROVINCE

The report cited the program as a key reason Ontario’s horticulture industry is able to generate $5.4 billion in economic activity and approximately 34,280 jobs.

It’s estimated that two jobs for Canadians are created in the agri-food industry for every seasonal agricultural worker employed through SAWP at Ontario farms.