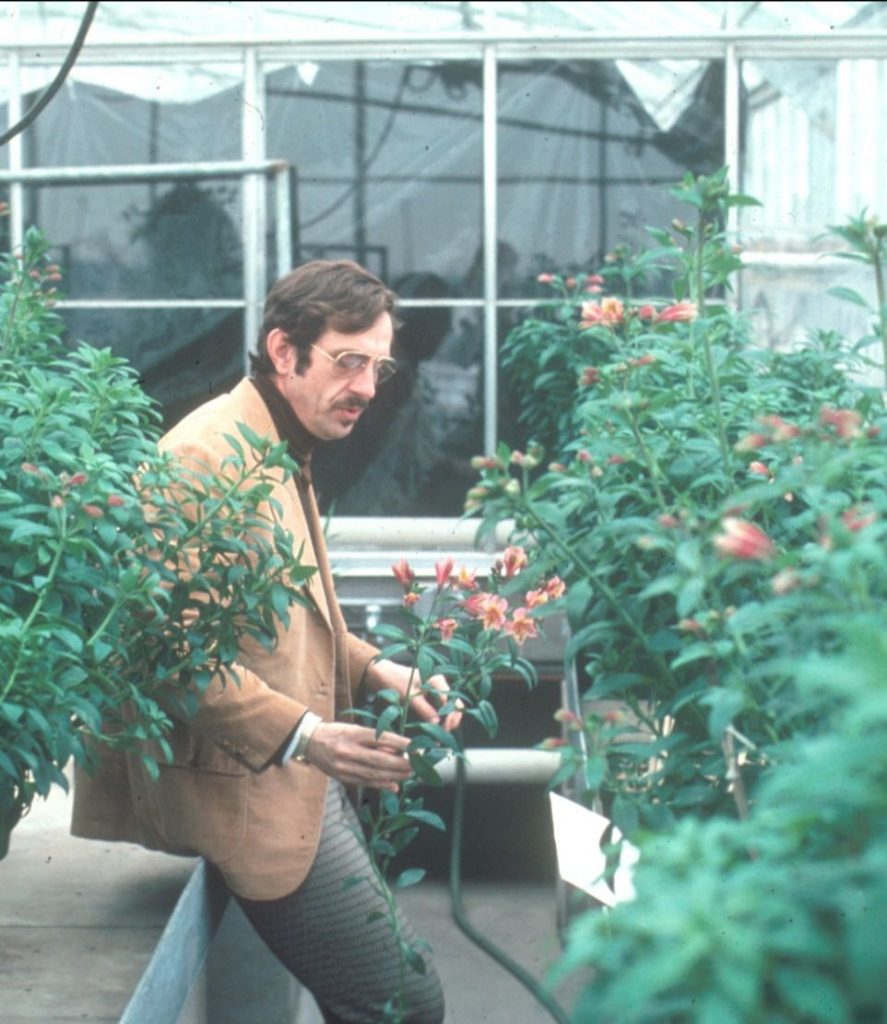 The American Floral Endowment (AFE) has announced a new memorial tribute in memory of Dr. Harold F. Wilkins, Professor Emeritus of the Department of Horticulture, University of Minnesota, who passed away on January 7.

Wilkins was a major force in the floriculture world, creating ideas, generating research, and mentoring students that profoundly influenced industry and academic directions. The $1,000 fund was established by Royal Heins, one of his students and professional colleagues.

A lover of ﬂowers all his life, he was born in Cobden, Union County, Ill. His entire family, including his parents J. Harley and Pauline Wilkins, was involved in the horticulture business.

A 1951 graduate of Anna Jonesboro High School, he advanced to the University of Illinois at Urbana-Champaign where he earned his B.S., M.S., and Ph.D. Then following completion of his Ph.D., he spent an additional two years of study in post-harvest physiology at the University of Florida at Bradenton.

From 1966 to 1989, he taught and served as the extension ﬂoriculture professor at the University of Minnesota’s Saint Paul campus. Beloved by his many students, he considered them his sons and daughters and their children his grandchildren.

His research over the years included many ﬂoral crops with a particular focus on cool weather crops that would require less energy for production. Dr. Wilkins’ research helped create the multi-million dollar Alstroemeria industry in the U.S. and he is considered the “Father of the Alstroemeria Industry.” Additionally, his research included branching control for roses, carnations, and poinsettias. He and his graduate student, John Dole, authored two editions of Floriculture Species and Production, now the standard text at universities worldwide.

Teaching was a joy for Harold and his area of expertise included ﬂoral crops, bulb physiology, and ﬂoral design where he created the “Wilkins’ Bow.” As an extracurricular activity with undergraduate students, he coached the intercollegiate ﬂower judging teams at Cornell University, University of Minnesota, and Ohio State. Hundreds of his students continue to amaze their employers and families with their ﬂoral knowledge.

After retiring from the University of Minnesota in 1989, he consulted in the San Francisco area for one of the largest cut ﬂower and potted ﬂowering wholesale growers in North America. His responsibility was to ﬁnd and bring into production new species. Thereafter he was awarded the D.C. Kiplinger Chair at The Ohio State University. Next, he researched at the Hebrew University in Rehovot for two winters, explored new species at Kirstenbosch National Botanic Garden in South Africa for two winters as well as Australia for one season. 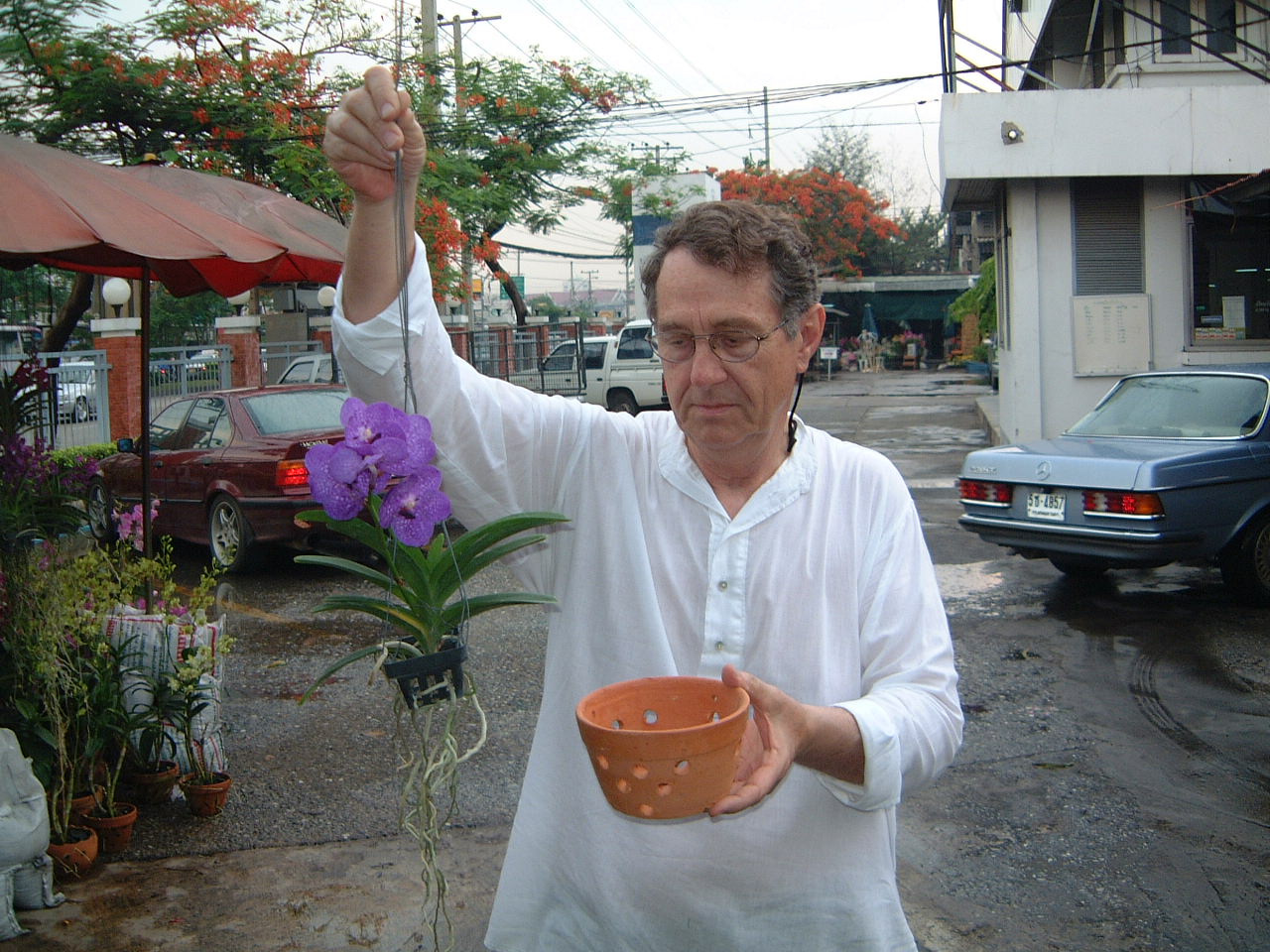 In November 2005, Harold and his partner Bryan Gjevre began a new “retirement” venture. They purchased an nine-acre farm near Baldwin, Wisconsin, and were so sure of the sale that they planted 24 tulips on the land before closing the deal.

Since 2005, they have planted unusual woody and herbaceous ornamentals to sell to unique ﬂoral shops in the Twin Cities and western Wisconsin. The “Wilkins’ Bow” was hand-crafted by Harold for many bouquets while his customers watched the complicated procedure.

Over the years Harold has received numerous ﬂoriculture industry awards, including but not limited to the Society of American Florists’ Award which honoured him for his research and his graduate student training efforts. The President and Rosalyn Carter presented this award to him in April 1988.

Wilkins had a major impact on the floriculture industry and academics. With his larger-than-life personality and tireless energy, he leaves behind Bryan Gjevre and many students and colleagues. His memory will be kept alive through their stories of his generosity, devotion, and service and occasionally, stories of mischief, mayhem, and mishaps.

Details on the Harold Wilkins Memorial Tribute can be found here.