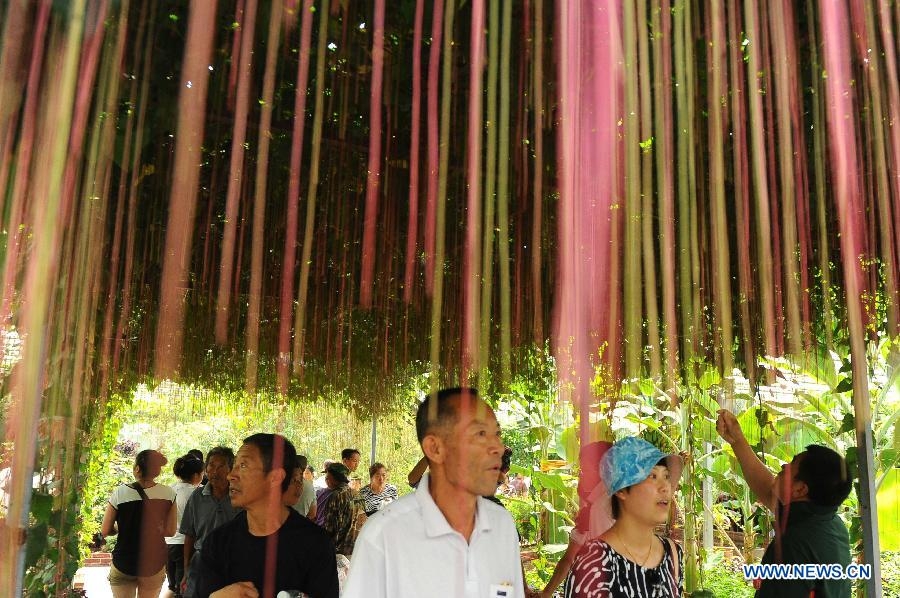 The greenhouses will use sunlight heat storage, shallow-layer geothermal energy and bioenergy (details on the bioenergy system are not given at this time). The official report states that even in the winter at -30C°, normal production can be realized without heating.

Tonghua City is a logical place for such a project, the report states, with much expertise locally available. The city contains Tonghua Gardening Institute, City Specialty General Station, Tonghua County Specialty Service Center and other vegetable technical service units – all making available “a batch of scientific research and popularization personnel with rich experience in vegetable production.”

Vegetable varieties to be grown include mushroom, tomato, cucumber, celery and wild vegetables, with an estimated total annual output of up to 200 million kg. Production will begin next fall.

The project undertaker is ‘Tonghua Shengran Agricultural Science and Technology Co. Ltd,’ a company which was established in 2005.