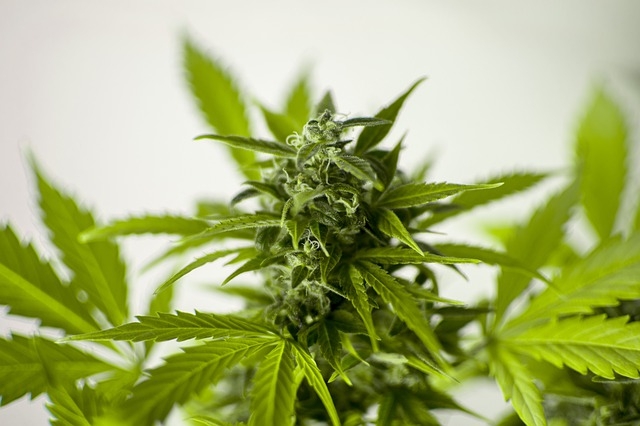 Canadian marijuana prices are tumbling as supplies rise, an indication that profits for producers in the soon-to-be-legal market may be slimmer than previously thought.

The average cost per gram fell 7.7 per cent in 2017 from a year earlier, the steepest drop in a decade, according to data published Thursday by Statistics Canada.

It’s not a lack of demand that’s driving prices lower. Spending on the drug has climbed by 6 per cent a year on average since 1961.