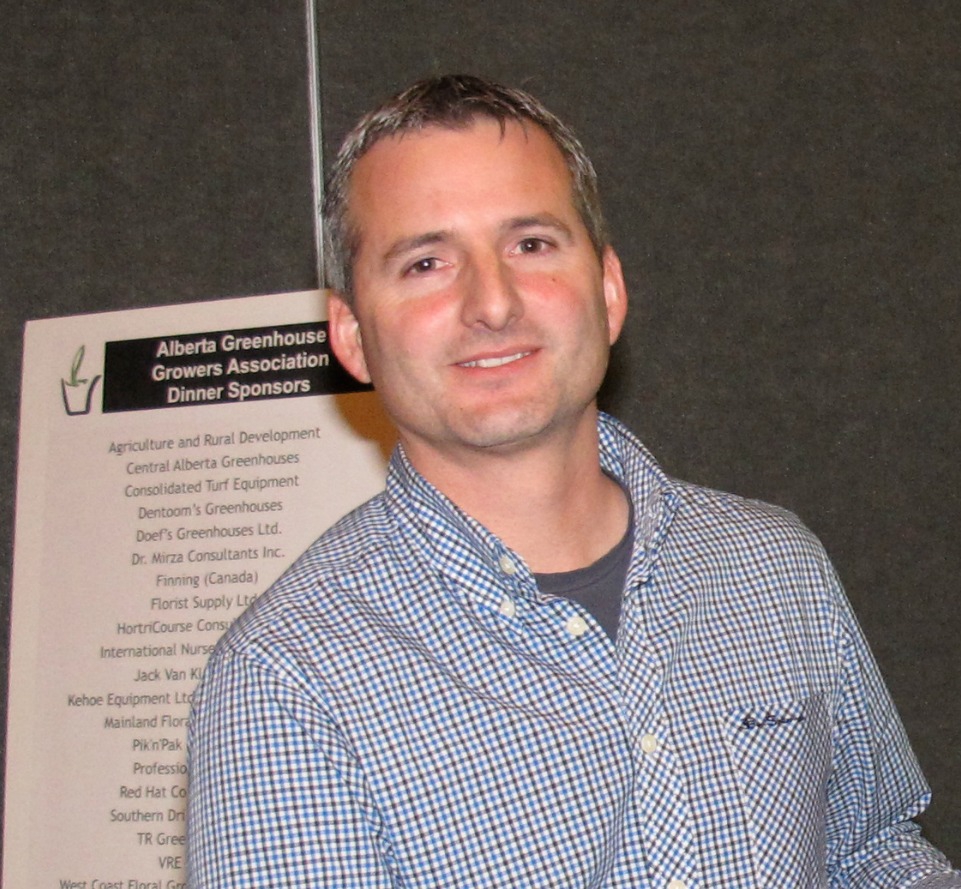 He is survived by his loving wife Carisa Aleman (Bekkering) and their five precious daughters.

He was the son of Mike and Mary Aleman, brother to Kim (Paul) Thorsteinson and Leanne (Dyron) Provost, son-in-law to John and Helen Bekkering, brother-in-law to Matthew (Stephanie) Bekkering, Kathryn (Jason) Ferrie and Stephen Bekkering.

Mr. Aleman was also a tireless leader with the Alberta Greenhouse Growers Association, and directed the impressive expansion of the RedHat Co-op over the years.

Mr. Aleman had worked for RedHat for more than 17 years, including the past seven years as general manager.

Click here to view a tribute to Mr. Aleman published in the Medicine Hat News.