The rooftop commercial operation doubled its production capacity with this new build. 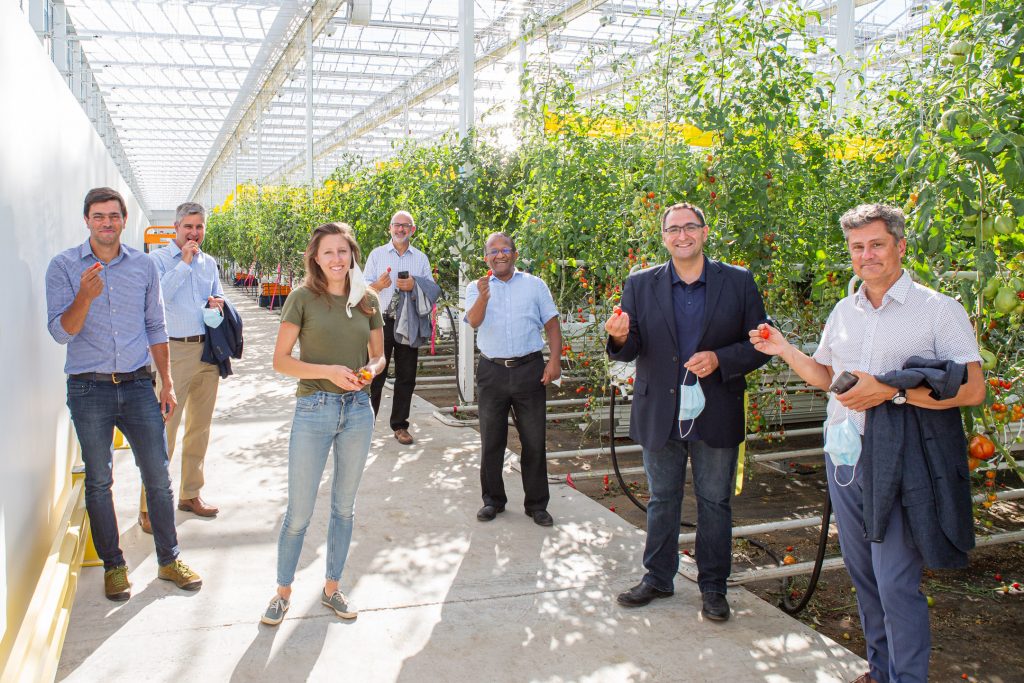 Lufa Farms launched their fourth commercial rooftop greenhouse in the borough of Saint-Laurent, Que. this week.

According to the City of Montréal, construction began in September 2019. The greenhouse measures 163,800 square feet—or the equivalent of three football fields—making it the world’s largest rooftop greenhouse.

“Growing food where people live is our mission and this greenhouse is an acceleration of that mission, the timing of which couldn’t be any better as we respond to an ever-growing demand for fresh, local, and responsible foods,” says Lauren Rathmell, Co-Founder and Greenhouse Director at Lufa Farms.

As the world responded to COVID-19, local food systems proved resilient and essential.

“In March 2020, we saw a doubling of demand from existing and new Lufavores who couldn’t have been more supportive and understanding. It wasn’t easy, but our team worked incredibly hard and rose up to this challenge. Growing food locally on rooftops and sourcing from local farming families allowed us to swiftly adjust and respond to this demand. We saw what the future looks like and it’s all about local and sustainable,” says Mohamed Hage, Co-Founder and CEO of Lufa Farms.

In response to COVID-19, along with enacting stringent safety protocols early on, Lufa Farms launched 7-day service, tripled its home delivery capacity, launched a number of new software tools, and welcomed over 200 new team members, 35 new local farmers and food makers, and 30,000 new Lufavores. “In a span of three months we built and grew what would have normally taken us years. We were experimenting and learning so much and so fast. We started out naive and young but our culture and mission have been our north star. The Lufa team today is a hardened one, more ready and committed to our mission than ever.” says Rathmell.