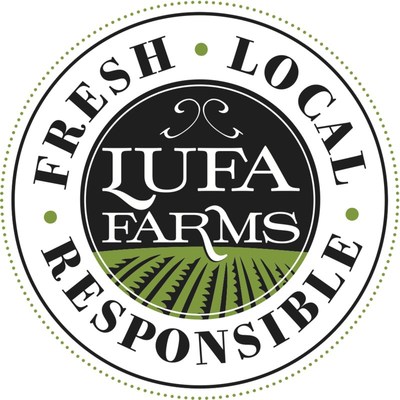 Lufa Farms has announced that over the past year, their Direct Giving Program has successfully enabled 512 individuals experiencing food insecurity to have immediate access to fresh, local, responsible produce on a weekly basis. The program has raised over $250,000 and delivered over 4000 baskets.

The Direct Giving Program was launched by the rooftop greenhouse producer on Christmas Eve 2020, with the goal of tackling food insecurity in communities throughout Montreal, by delivering weekly baskets that include vegetables from their rooftop greenhouses as well as a large variety of local products from their partners. Each family participating in the program receives $25 a week per family member to spend on the Marketplace, plus a 50% discount on all fruits and vegetables.

To select the families and individuals participating in the program, the company partnered with local non-profits including Benedict Labre House located in Saint-Henri, Les Fourchettes de l’Espoir in Montréal Nord, Native Women’s Shelter of Montreal in the downtown area, Women on the Rise in Notre-Dame-de-Grâce, Chic Resto Pop in Hochelaga-Maisonneuve, Native Montreal in Little Burgundy and West Island Mission in the West Island.

The Direct Giving Program is funded by  donations from customers who contribute either by pledging a one-time sum of their choosing, setting up a weekly donation, or by giving a portion or the entirety of their accumulated loyalty program credits to the community pool.