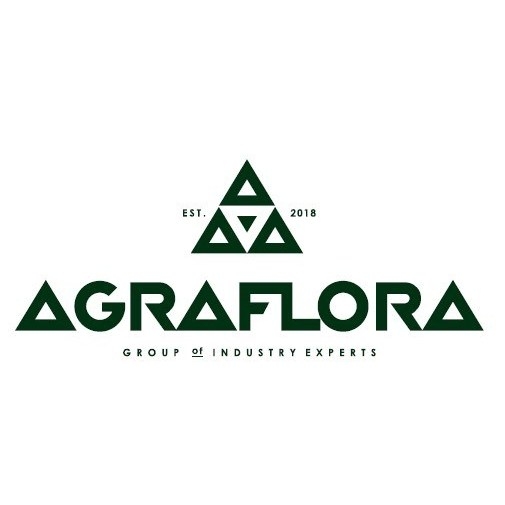 Licensed cannabis producer AgraFlora Organics has announced their acquisition of investment holding firm Organic Flower’s assets, which include 20 per cent interest in a Delta greenhouse complex, cannabis product formulations and the rights to a trans-European distribution network.

The transaction will return 70 per cent ownership of Propagation Services Canada and the 2.2 million square foot greenhouse complex in Delta, BC under the AgraFlora corporate umbrella.