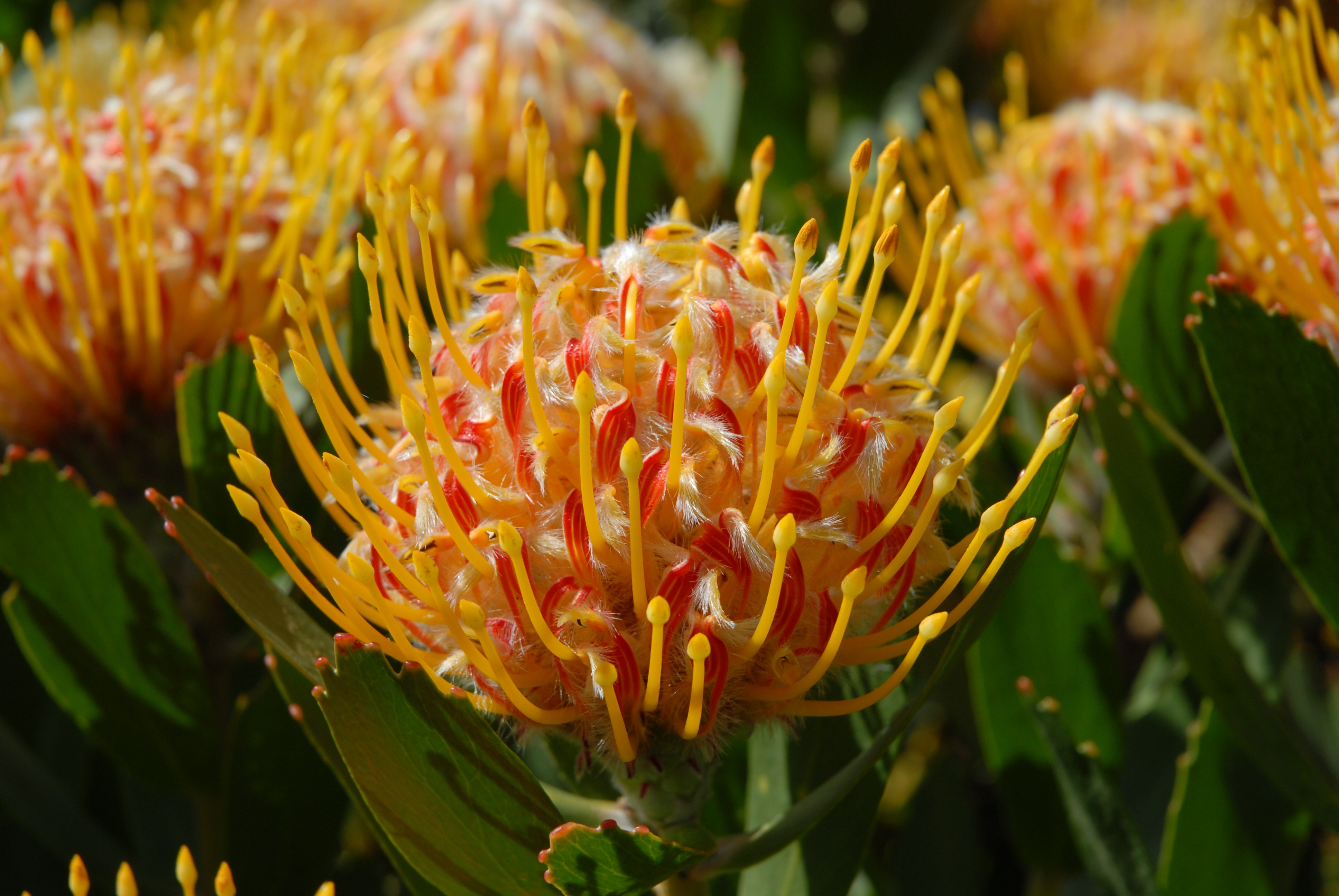 The tour will travel the Cape of South Africa, taking in the carpets of spring wildflowers in Namaqualand – said to be one of the great floral wonders of the world – and the blooming fynbos vegetation, including the exotic Protea Family and South Africa’s national flower, the king protea.

“This fantastic itinerary to the Cape of South Africa will take in three of my top botanical bucket list destinations,” explains Lewis, including Namaqualand during its spring bloom, the Succulent Karoo, which contains one third of all known succulents, and the Cape Floral, which is one of the most unique floral regions on Earth.

“All three of these areas offer some of the most exciting floral adventures in the world including visual spectacle, biodiversity and endemism.”

The tour is offered as part of the alumni UBC Travel Program and is open to UBC alumni, their friends and family, and anyone from the wider community beyond UBC who wants to share in the travel experience.

“I led an alumni UBC tour to experience ‘tulip time’ in the Netherlands and Belgium in the spring of 2012, which was great fun,” says Lewis. “This tour to South Africa will up the ante for our travellers in terms of botanical diversity and adventure.”

Registration for the trip remains open. More information can be found on the tour website.

For more information, please contact Lewis at 604-202-0920 or at phoenixperennials@shaw.ca.

In 2012 and 2013, Phoenix Perennials won the category of “Growing Gardeners,” part of the Canadian Garden Centre of the Year awards.

In 2013, Lewis was selected as Communicator of the Year by the BC Landscape and Nursery Association.