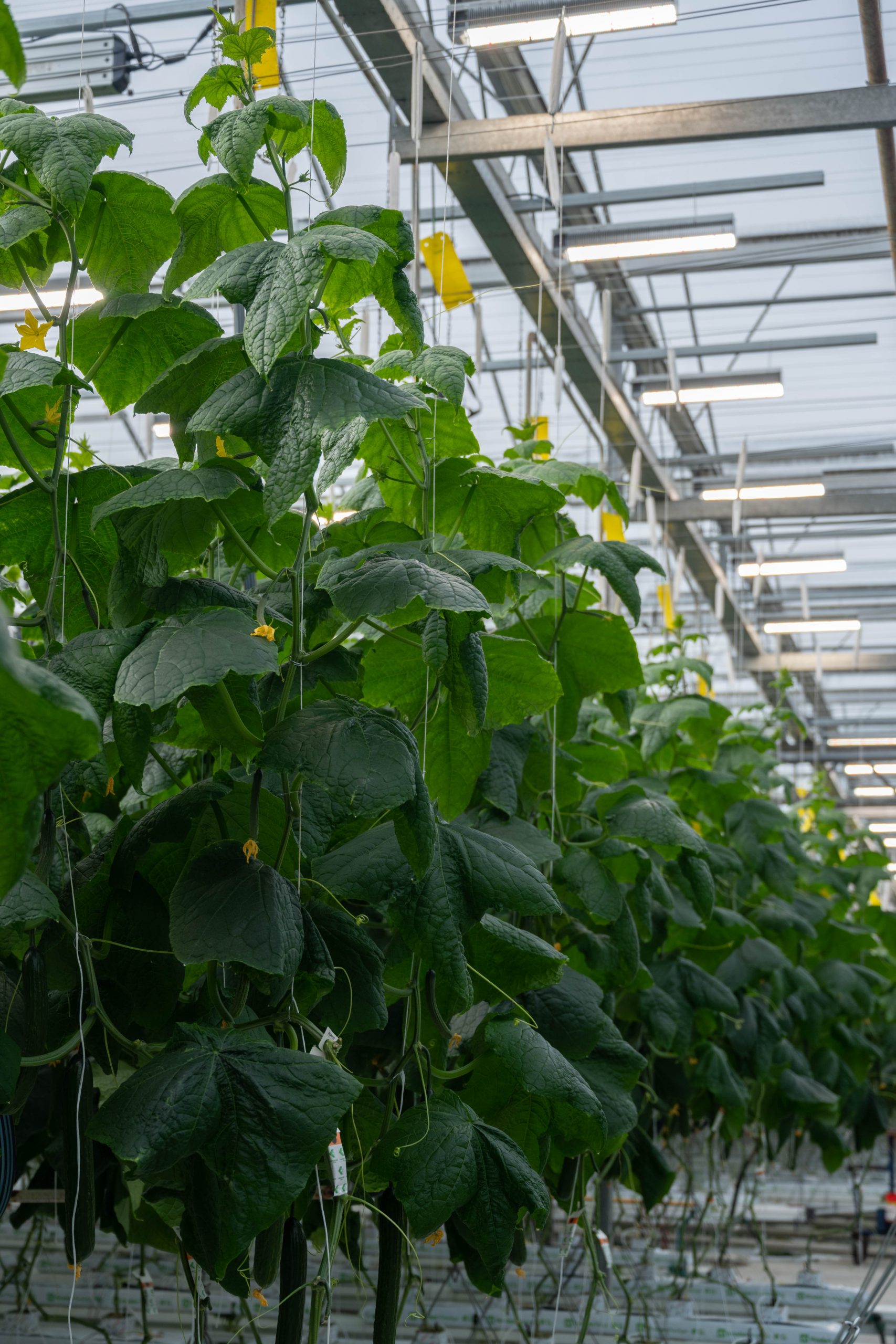 Glenwood — located in one of the most prominent regions in North America for greenhouse farming — grows tomatoes, cucumbers and various fruits year-round and distributes produce to local grocery stores and retailers through its strategic partnership with BC Hot House, a division of The Star Group.

“Our partnership with Fluence is producing great results after just one crop cycle,” Schlacht said. “Together, I’m confident we will exceed our goals to grow bigger, more beautiful and tasty crops without sacrificing energy usage.”

“Our greenhouse is four and a half meters tall. It would be impossible for us to reach that high of a light level with conventional HPS technology—we simply do not have an adequate buffer above our crop. Our Fluence fixtures allow us to grow in our existing greenhouse without risking excessive heat output,” Schlacht added.