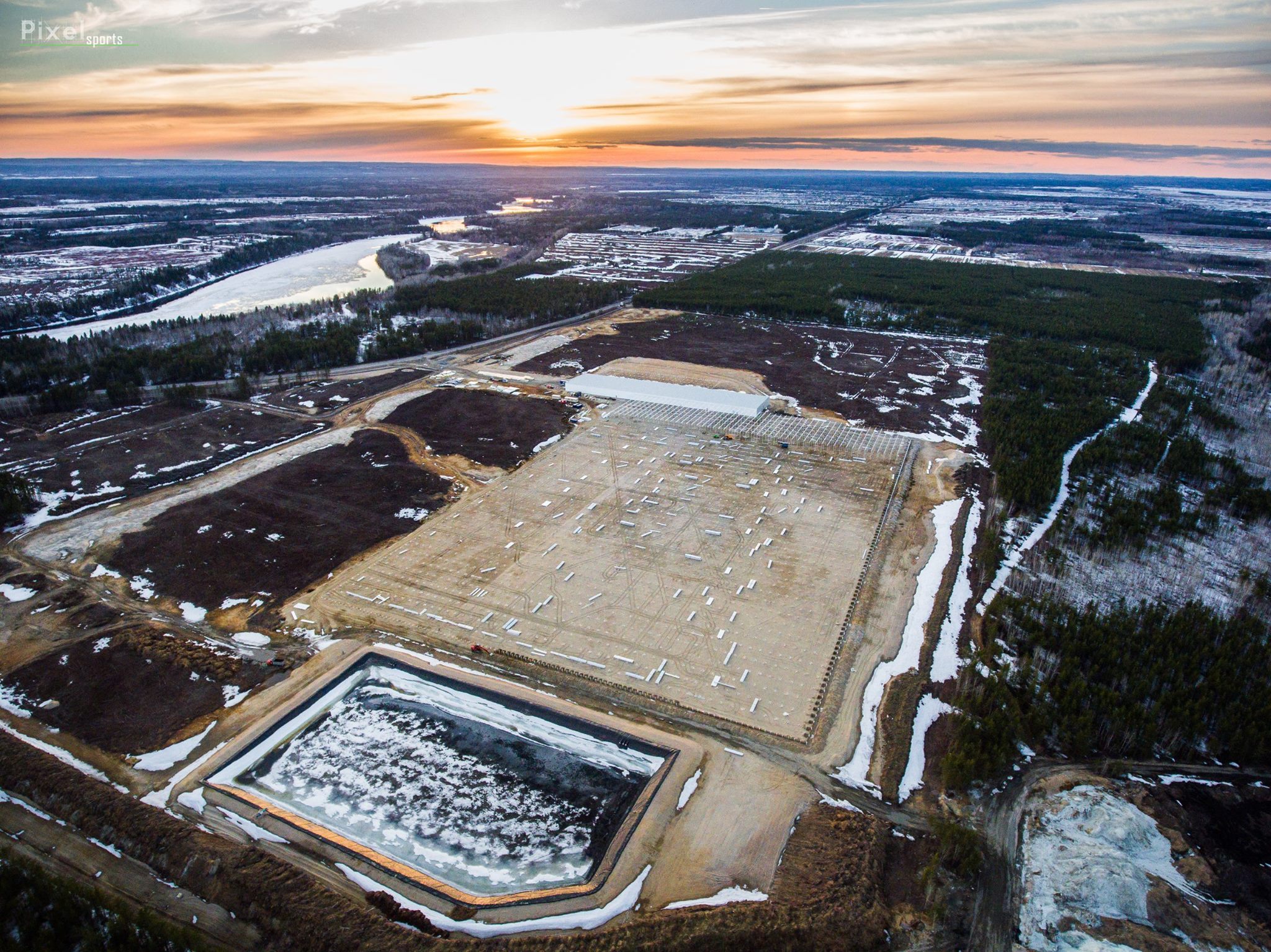 The office will be responsible for selling and managing Canadian projects, complementing the large fleet of building and glazing machines, as well as construction teams, that are already in place

“More and more customers in Canada are choosing KUBO but also the Ultra-Clima greenhouse,” says Marc Croteau, a KUBO agent. “The fourth and fifth [greenhouses] are currently being built in Quebec.”

KUBO says they already has a number of completed projects in Canada, such as Savoura, TGOD, Greentone, Serres Royales, Serres Toundra and LUFA Farms.

With changes in climate and summers growing hotter, even in Québec, Croteau says the Ultra-Clima is an ideal choice because of the control possible over the cultivation climate. “The system also has other advantages, such as crop protection, better light and a smaller carbon footprint than traditional-style greenhouses,” he adds.

Cultivation support and high-tech horticulture expertise are also offered by KUBO, along with design and implementation of organizations systems to monitor and improve quality.

KUBO also has its own data platform, PYLOT, which registers data relating to climate, harvest plans, incident management and the use of gas, water and light, which can all be used to optimize cultivation.