As CEO, Mrs. Hendricks will drive forward the corporation’s mandate of supporting the sector by providing financial and advisory services, expanding access to capital and enhancing its products and services. 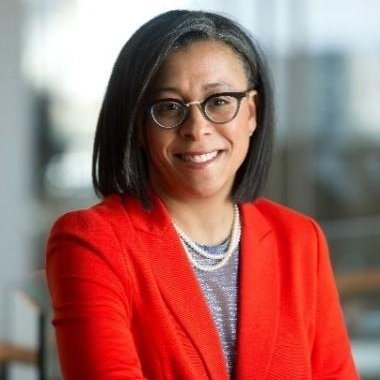 (Source: The Government of Canada)

The Honourable Marie-Claude Bibeau, Minister of Agriculture and Agri-Food, has announced that Justine Hendricks has been appointed as President and Chief Executive Officer (CEO) of Farm Credit Canada (FCC). Mrs. Hendricks is the first female President and CEO of FCC.

FCC is an important partner for Canada’s producers facing supply chain challenges, commodity price volatility, and the rising costs of key agricultural inputs. As CEO, Mrs. Hendricks will drive forward the corporation’s mandate of supporting the sector by providing financial and advisory services, expanding access to capital and enhancing its products and services.

Mrs. Hendricks has held various positions at Export Development Canada (EDC) over the past 16 years. She was named EDC’s Senior Vice-President and Chief Corporate Sustainability Officer, Sustainable Business and Enablement in 2019. Her leadership in advancing the organization’s 10-year strategy ensured EDC continued to be a leader for Canada and its customers on environmental, social and governance principles. Mrs. Hendricks also designed and executed EDC’s Net Zero 2050 strategy.

In 2016, the Government of Canada implemented an open, transparent and merit-based process for selecting Governor in Council appointees. Appointees play a fundamental role in Canada’s democracy by serving on commissions, boards, Crown corporations, agencies and tribunals across the country.

Farm Credit Canada (FCC) has a loan portfolio of more than $44 billion and is Canada’s largest provider of business and financial services to producers, agribusinesses and agri-food operations, with almost 102,000 customers serviced by 102 locations across the country