Features Alternative Fuels Energy
What fuels will you use 10 years from now? 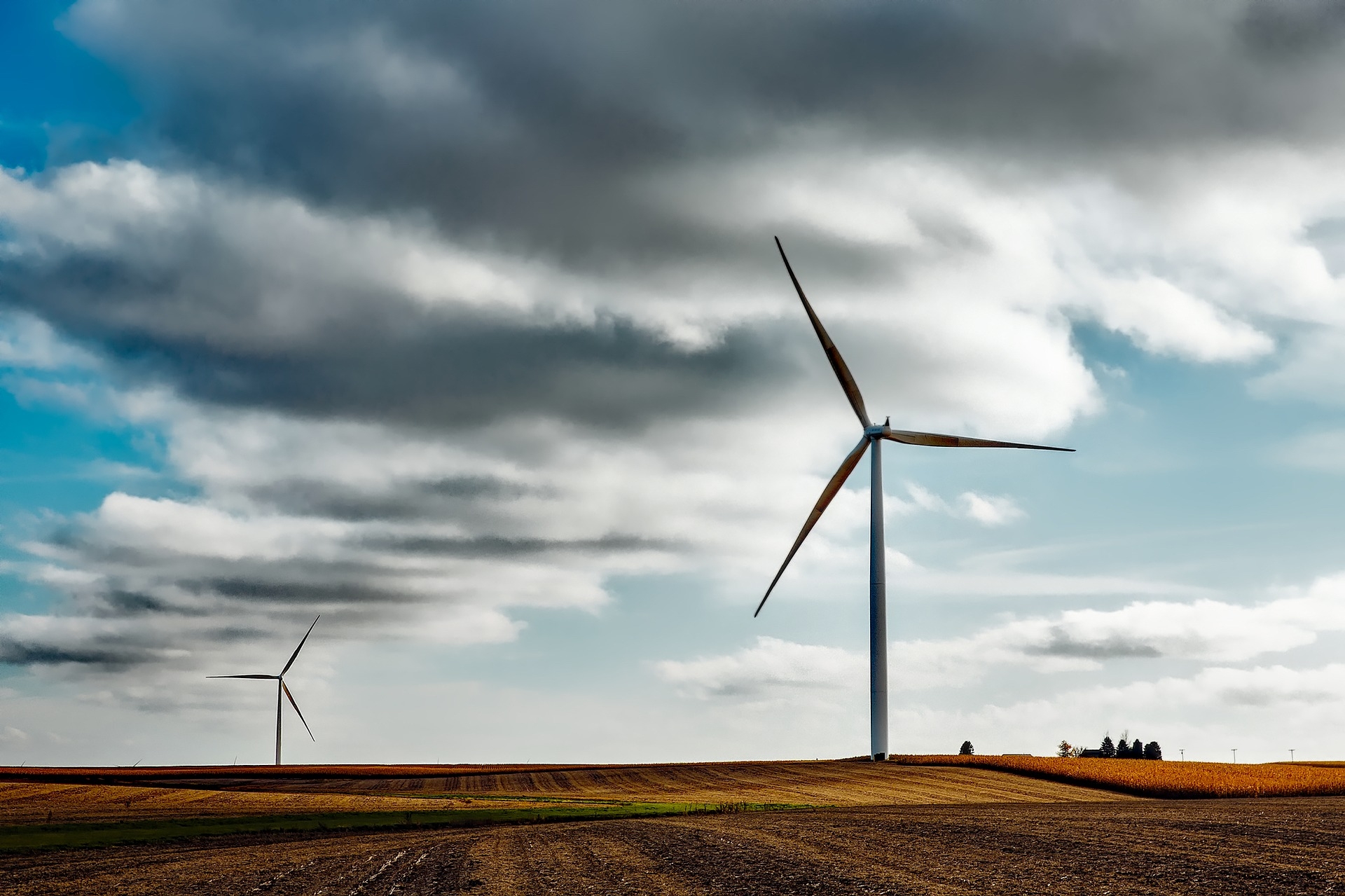 It’s been over a decade since the first ‘Inside View’. So I thought I’d look back to the first heating and energy article. The sixth ‘View’ (Dec. 2007), noted that “Canada is the 3rd largest energy consumer on the planet – demand is up 21% since 1990”.

The 2007 article stated that “Denmark generates 20% of all its energy needs from renewable resources, much being from wind turbines. It plans to increase this to 50%.” In fact, a decade later, “’Denmark is on track to surpassing its EU energy targets’ which is to have at least 50% of its energy needs supplied by renewable resources by 2030, against a current one third, and zero fossil fuel energy by 2050, the Danish Ministry of Energy, Utilities and Climate said in a statement reported in RTE News.1 “With the wind power production record, [43.4% of electricity consumed last year] Denmark places a green flag on the world map,” Danish energy minister Lars Lilleholt said.1 Denmark is blessed by location for wind power, but by any measure, this is a significant achievement in the last decade.

It’s not just Denmark. “Germany has crossed a symbolic milestone in its energy transition by briefly covering around 100 per cent of its electricity use with renewables for the first time ever on 1 January [2018].”2 Renewables now provide a minimum 20 per cent of total electricity used in the UK (rising to 30 per cent depending on your source of information.) If you’re in any doubt, take a train ride across the country and notice all the PV panels on homes, businesses and other buildings.

So, how’s Canada doing? According to Natural Resources Canada:

Against the world average therefore, Canada shapes up well (18 per cent c.f. 13 per cent). But against many nations, we’re playing catch up. Remember, Denmark is at about 30 per cent right now. “In 2015, Sweden threw down the gauntlet with an ambitious goal: eliminating fossil fuel usage within its borders, and immediately ramping up investment in solar, wind, energy storage, smart grids, and clean transport.”4 Nicaragua is “aiming for 90-percent renewable energy by 2020, with the majority of energy coming from wind, solar, and geothermal sources.”4 These are figures for total energy, not just electricity. Remember, Canada sits at about 18 per cent.

Of course, electricity isn’t the major energy source for greenhouses, where heating large volumes of air is the prime energy concern. But renewable energy is increasingly available and attractive and the industry should be, indeed is, finding ways to build this technology into everyday activities of growing plants. Perhaps plant production facilities need to change to accommodate different fuel sources, in particular electricity. Knowing the inventiveness of growers and those servicing our sector, these advances will continue long after the next decade. What will you be using in 2028?

Gary Jones is Co-Chair of Horticulture at Kwantlen Polytechnic University, Langley, BC. He sits on several industry committees and welcomes comments at Gary.Jones@kpu.ca.