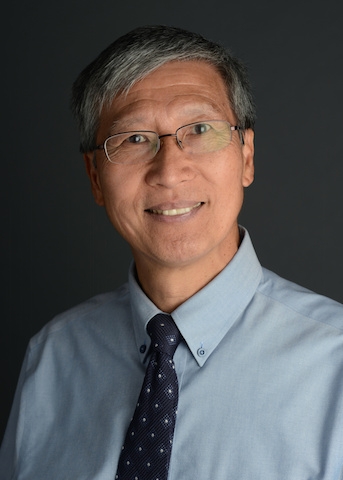 Kwong had a 38-year career in the seed industry where he spent a majority of them with PanAmerican Seed Company. His recent title was director of seed technology, where was known for his passion for agriculture and seed science, but also his remarkable spirit of collaboration, professional integrity, and amazing creativity.

“Francis Kwong will be missed greatly here at Ball,” says Anna Ball, president and CEO of Ball Horticultural Company. “He had the mind of a scientist and the soul of an artist.”

Kwong’s commitment and dedication to the industry for seed production helped PanAmerican Seed farms produce high-quality products and solve problems where others could not. His research was also instrumental in groundbreaking seed products such as Angelonia, Calibrachoa, and New Guinea Impatiens.

Among other industry accomplishments, Kwong edited a comprehensive reference book, “Flower Seeds: Biology and Technology” with M.B. McDonald in 2005, which showcases the science behind flower seeds.

Francis Kwong arrived in the United States from China in 1969. He received his undergraduate degree from the University of Minnesota in Minneapolis and his master’s degree from Oregon State University. He also held a doctorate in agriculture from Purdue University. He is survived by his wife, Jennifer, his daughter, Lisa Xia; sisters Agnes Choi and Cecilia; and brothers John and Joe.

The Chicago Tribune published a tribute to his life and career in a recent edition.

A family-owned business since it was founded in 1905, Ball has introduced many innovative, award-winning varieties to the world of horticulture, including the Wave® petunia family and Super Elfin® impatiens.

The company has worldwide production, sales and marketing through its many subsidiaries on six continents. For further information, visit ballhort.com.