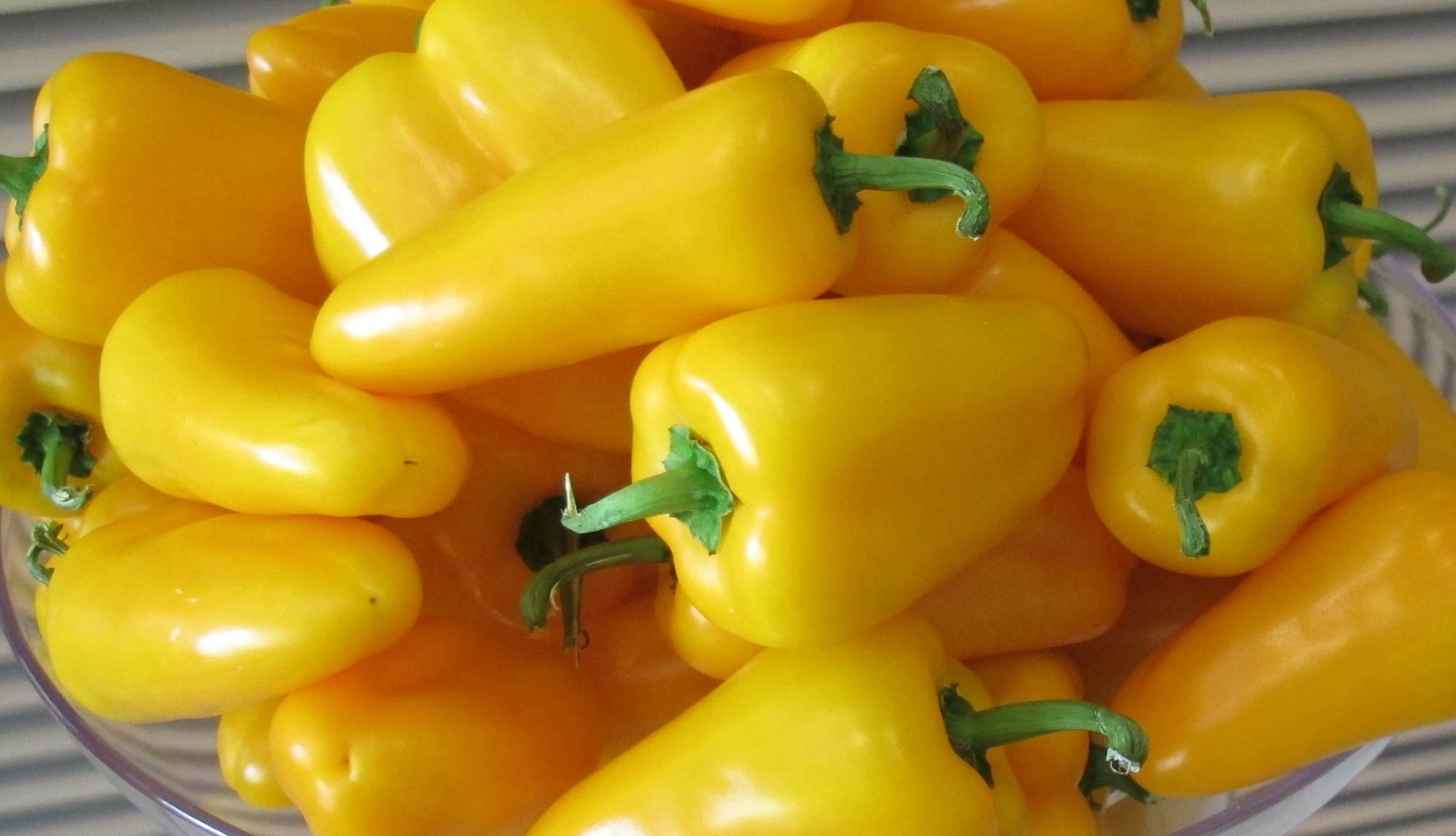 The Canadian International Trade Tribunal has initiated an expiry review of its finding made on October 19, 2010, in Inquiry No. NQ-2010-001, to determine if the continued or resumed dumping of greenhouse bell peppers from the Netherlands is likely to result in injury.

On June 4, 2015, the Canada Border Services Agency will determine if there is a likelihood of resumed or continued dumping. In the event of positive determinations, the tribunal will determine, on October 16, 2015, whether the continued or resumed dumping is likely to result in injury.

The tribunal is an independent quasi-judicial body that reports to Parliament through the minister of finance. It hears cases on dumped and subsidized imports, safeguard complaints, complaints about federal government procurement and appeals of customs and excise tax rulings.

When requested by the federal government, the Tribunal also provides advice on other economic, trade and tariff matters.

Any interested person, association or government that wishes to participate in the Tribunal’s expiry review may do so by filing a Notice of Participation.

For details on the specific products under inquiry or for more information, visit the Tribunal’s website at www.citt-tcce.gc.ca/en/whats-new.