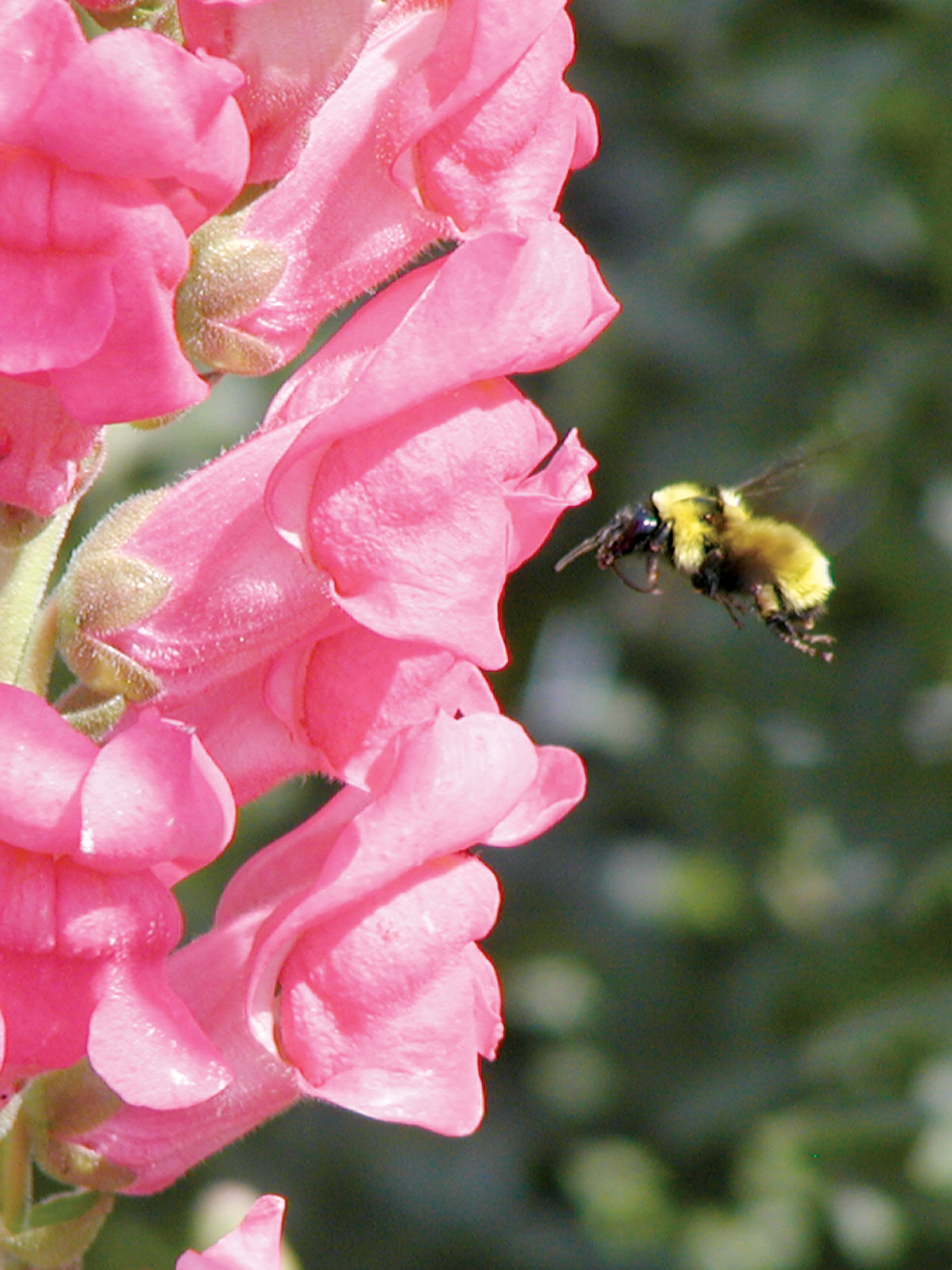 Close to 50,000 comments were submitted during the official consultation on Ontario’s pollinator health proposal last month. Approximately 97 per cent favoured government action to restrict the use and sale of neonics.

“We know there is sound science and strong public support behind protecting pollinators with tough, timely action on neonics, but to see this level of participation and near-consensus in public comments is extraordinary,” said Lisa Gue, senior researcher and analyst with the David Suzuki Foundation.

Ontario is proposing North America’s first regulatory restrictions on neonicotinoid pesticides. Scientific studies have linked these pesticides to high death rates in honeybees, as well as a range of harmful effects on birds, butterflies, bumblebees and earthworms, among other species.

On Nov. 25, 2014, the Ontario Ministry of Agriculture, Food and Rural Affairs invited public comments on a pollinator health proposal that includes regulations to reduce the use of neonic-treated corn and soybean seeds by 80 per cent. The proposal was posted on Ontario’s Environmental Registry for a 60-day comment period, which concluded Jan. 25.

“The government invited feedback on its proposal to restrict neonics, and the response is loud and clear: Ontario should not delay action to protect the health of bees,” said Tibor Szabo, president of the Ontario Beekeepers’ Association.

A poll conducted by Oracle Research in December 2014 for Friends of the Earth Canada, the Canadian Association of Physicians for the Environment, and the Ontario Beekeepers’ Association found nearly eight out of 10 Ontarians believe the proposal for new regulations is on the right track.

Last June, the international Task Force on Systemic Pesticides completed a comprehensive meta-analysis of hundreds of scientific studies examining the ecological effects of neonics. It concluded that neonics threaten not just honeybees but also native bee populations and a large number of species that contribute to pollination, soil health and biological pest control.

Last year, the European Commission placed a moratorium on certain uses of neonics to protect the environment.

Ontario’s proposed regulations would take effect on July 1 of this year.

A second round of public consultation will take place this spring with the publication of draft regulations.