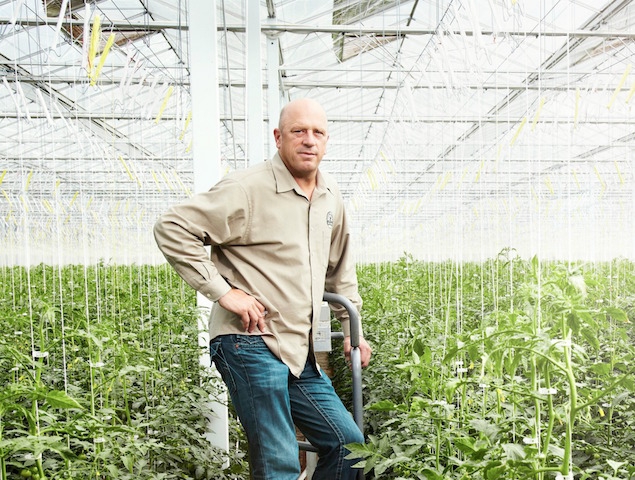 As a leader in the greenhouse industry, Houweling’s has developed many novel advancements in greenhouse technologies and has invested considerable time and resources into ensuring that Houweling’s remains on the forefront of greenhouse development and crop production.

To this end, it has obtained patent protection for its novel greenhouses and, air/gas distribution systems.

Throughout the years, Houweling’s has continually enforced its patent rights against infringers attempting to misappropriate or otherwise “piggyback” on Houweling’s protected technology.

“Upon securing the patents and believing these technological advancements are significant to our industry, we made them available through a reasonable royalty structure. This provides an avenue for others to gain access to the technology, while providing an opportunity to recover a portion of the development costs.”