October 12, 2021
By BC Landscape and Nursery Association

October 12, 2021By BC Landscape and Nursery Association 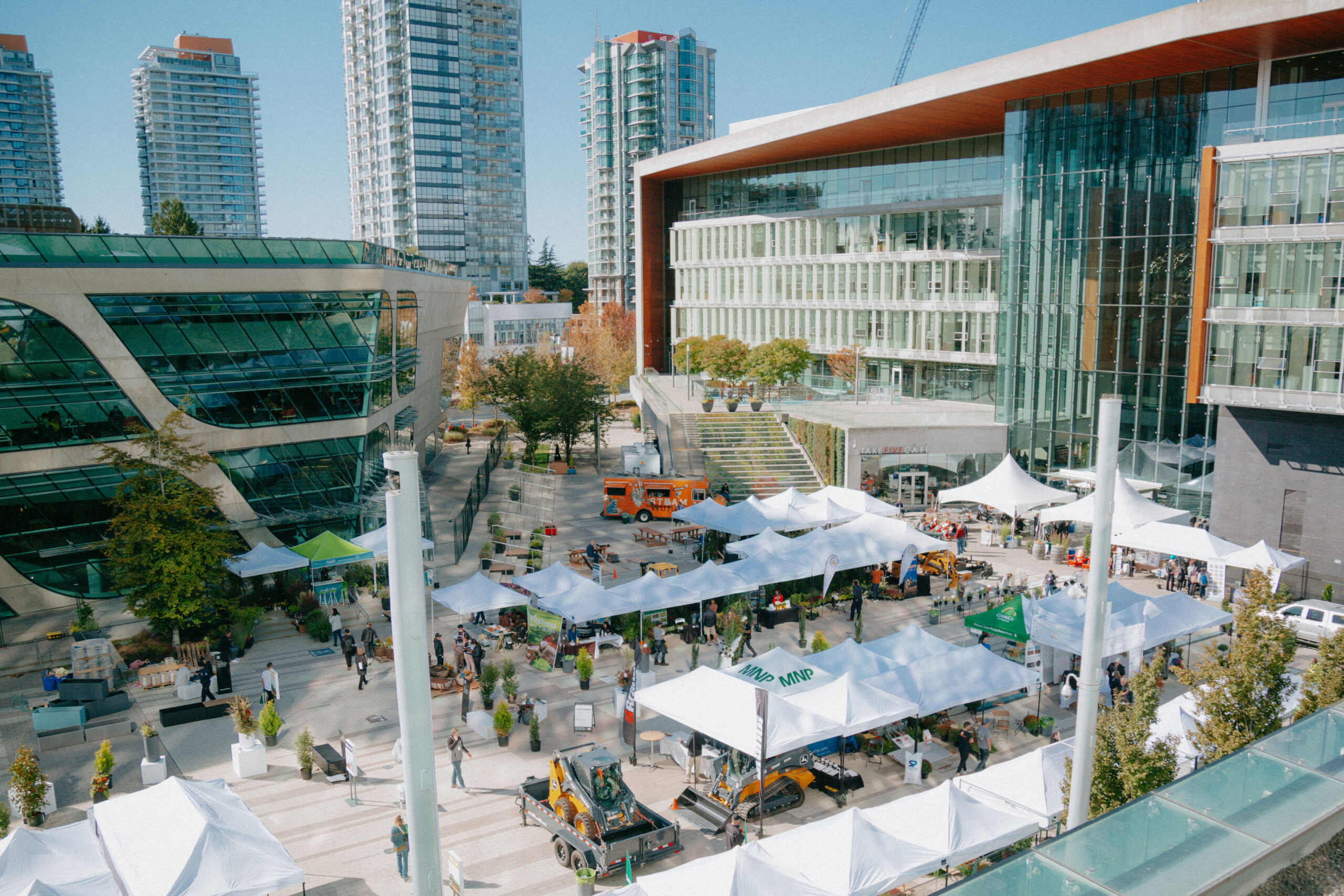 Looking for a fresh start after CanWest’s hiatus over COVID, the BCLNA rebranded the horticultural show and moved it to a new location – the Civic Plaza in Surrey, B.C. Running from Sept. 15 to 16, the two-day tradeshow included educational seminars, a tailgate party, contests and a job board.

Fun and interactive features included contents on plant and pest identification, the Contained Competition and a New Product Showcase.

The best booth winners were Paridon Horticulture (Best Use of Small Space), Kato’s Nursery (Best use of Medium Space), Klassen Landscape Supply (Best Use of Large Space), and Joya Growers (Best in Show). 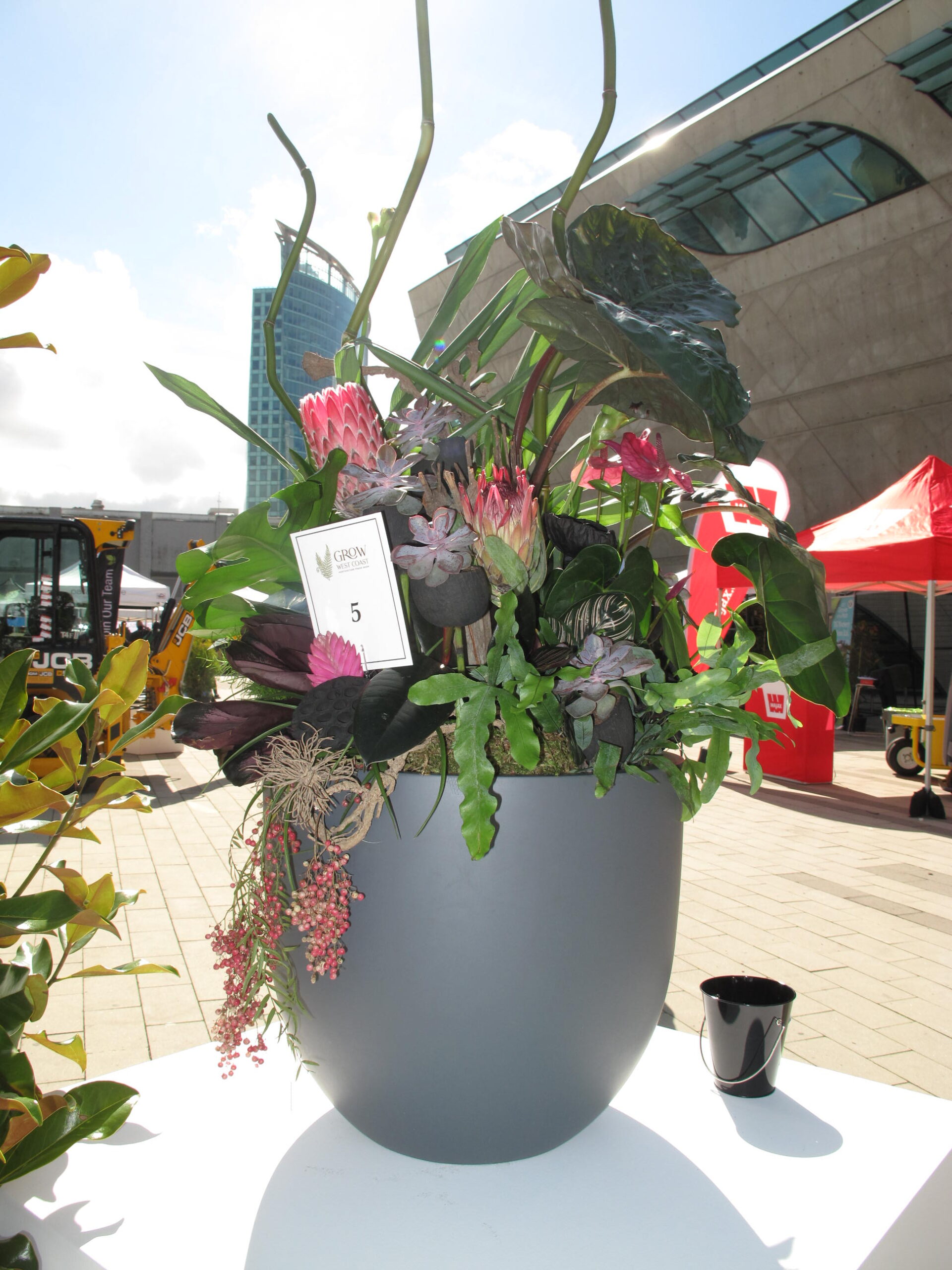 According to organizers, Grow West Coast welcomed over 500 attendees and more than 300 exhibitors in over 80 booths.

The show also created a special cocktail – The Wobbly Gardener – which Josan said was a hit.

Planning is already underway for next year’s programming.

The next edition of the Grow West Horticulture Trade Show will be on September 14-15, 2022, returning to The Civic Plaza in Surrey. 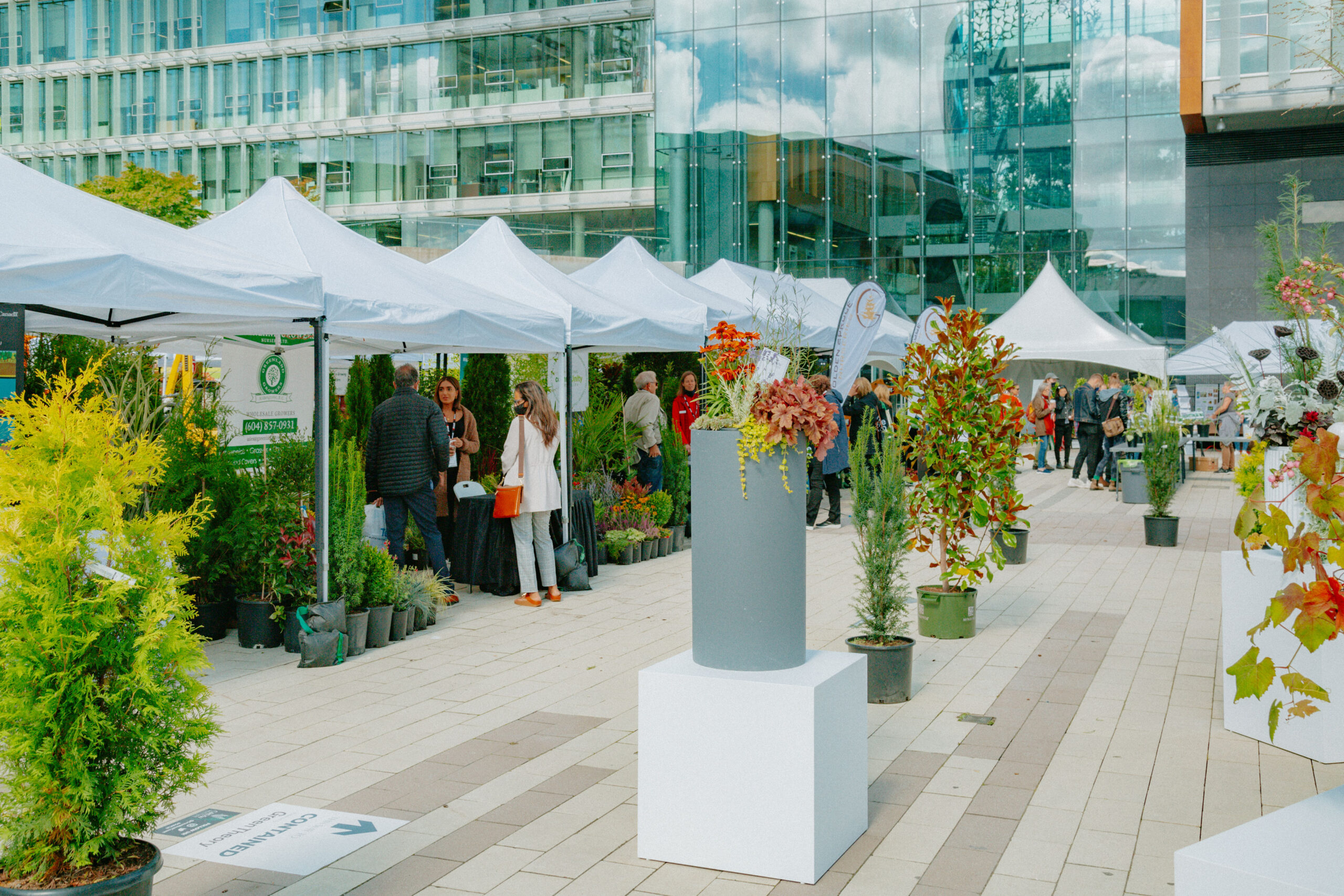