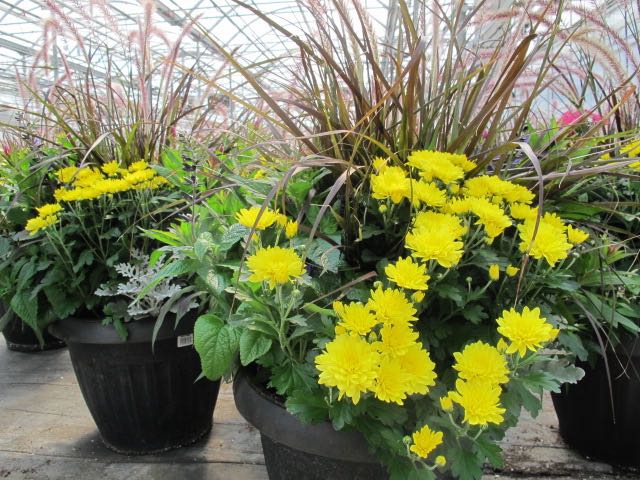 Feb. 10, 2015, Mississauga, Ont. — It may be the middle of another harsh Canadian winter, but Ontario’s horticultural season is already quietly growing away out of the cold and snow inside greenhouses across the province.

Approximately 2,000 workers are already busy at greenhouses in the Leamington area, Niagara and other parts of Ontario under the seasonal labour program at the root of province’s fruit and vegetable industry.

This is the 49th year the Seasonal Agricultural Workers Program (SAWP) has operated in Ontario, allowing many farm operations to remain viable in the face of a critical shortage of suitable and available Canadian workers.

Because SAWP is a “Canadians first” program, supplementary seasonal farm labour is hired from other countries (Mexico, Jamaica, Barbados, Trinidad/Tobago, and the Eastern Caribbean States) only if agricultural operators cannot find domestic workers to fill vacancies.

“Knowing a reliable source of seasonal workers exists allows farmers to plan for the future, invest in their operations and continue a livelihood that has sometimes been shared by their families for generations,” says Ken Forth, president of Foreign Agricultural Resource Management Services (FARMS), which administers the program.

Not only does SAWP benefit Ontario farmers, but also the province’s overall economy. It’s estimated that at least two jobs for Canadians are created in the agrifood industry for every seasonal agricultural worker employed through SAWP at Ontario farms.

“Without SAWP, some operations would be forced to stop growing fruits and vegetables altogether, or move into less labour-intensive crops,” adds Forth.

FARMS is busy preparing for early spring when thousands of supplemental labourers will return to help farmers across the province make the upcoming growing season a success. The largest influx is expected in mid-April when fruit growers begin pruning trees and vegetable growers begin field work.