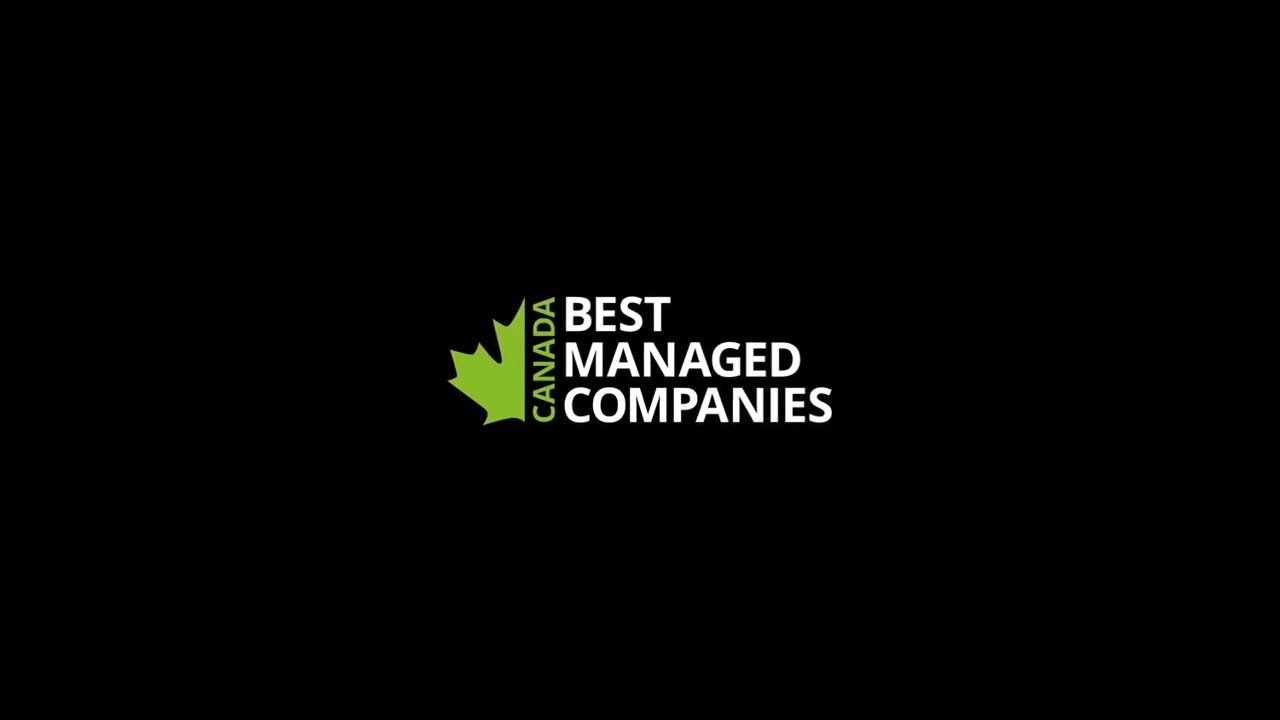 Deloitte has revealed its list of Canada’s Best Managed Companies for 2021, with familiar horticultural producers and suppliers on the list.

Red Sun Farms based in Kingsville, Ont. has received this recognition for the eighth consecutive year, retaining the organization’s Platinum Club status. This level is for winners who have maintained their Best Managed status for seven years or more.

According to Red Sun Farms CEO of U.S. and Canada Operations Carlos Visconti, “This recognition is a reflection of our core values and dedication as an organization. In a year full of uncertainty and challenges, the Red Sun family stayed true to our values & commitments in all aspects of our operations. This recognition reaffirms our position as a leader in the produce industry.”

“We have received this prestigious award because of our employees and the dedication they put forth every day,” says Paul Mastronardi, President and CEO of Mastronardi Produce. “We have become a leader in greenhouse vegetable growing because each one of our team members across all our locations have worked so hard to pursue our collective mission of inspiring healthy living through WOW flavour experiences. It’s an honour to receive this award, and I’m excited to see what we’ll accomplish next.”

The Oppenheimer Group (Oppy)  has been chosen every year since it first applied in 2001, and has been a part of the program’s Platinum Club for 14 years.

“It’s an honour to be recognized for the 20th time,” said Chairman, CEO and Managing Partner John Anderson, recently named the recipient of the 2021 CPMA Lifetime Achievement Award and 2021 BCPMA Lifetime Achievement Award. “Even for a company as enduring as Oppy, two decades is a long time in the life of an organization. We’ve seen a lot of change and have made the most of the opportunities that came our way. I believe our terrific team, strategic vision for the future and ability to continuously adapt have made it possible for us to sustain this honour, and I’m really proud of everyone involved.”

Home Hardware has been recognized for a third year in the row. “We are honoured to be recognized as one of Canada’s Best Managed Companies and named a Platinum Club member for the third consecutive year,” said Kevin Macnab, President and CEO, Home Hardware Stores Limited. “At Home Hardware, we believe talent and culture is our competitive advantage and we are proud to celebrate this designation with the entire Home team.

Now in its 28th year, Canada’s Best Managed Companies remains one of the country’s leading business awards programs recognizing Canadian-owned and managed companies for innovative, world-class business practices. Every year, hundreds of entrepreneurial companies compete for this designation in a rigorous and independent process that evaluates the calibre of their management abilities and practices.

Applicants are evaluated by an independent judging panel comprised of representatives from program sponsors in addition to special guest judges. 2021 Best Managed companies share commonalities that include (but are not limited to) enabling a remote workforce, making employee health a top priority, acting with an increased sense of purpose and social responsibility, and a significantly heightened focus on cash flow.

The 2021 Best Managed program award winners are amongst the best-in-class of Canadian owned and managed companies with revenues over $25 million demonstrating strategy, capability and commitment to achieve sustainable growth.

“While Canada’s Best Managed Companies recognize uncertainty on the economic horizon, their focus hasn’t wavered and they haven’t been discouraged; they are relentlessly focused on growing their business to new heights and investing in the future,” says Kari Lockhart, Partner, Deloitte Private and Co-Leader, Canada’s Best Managed Companies program. “The contribution these companies provide to Canada cannot be overstated. Every year, Best Managed winners are raising the bar of excellence in Canadian business.”