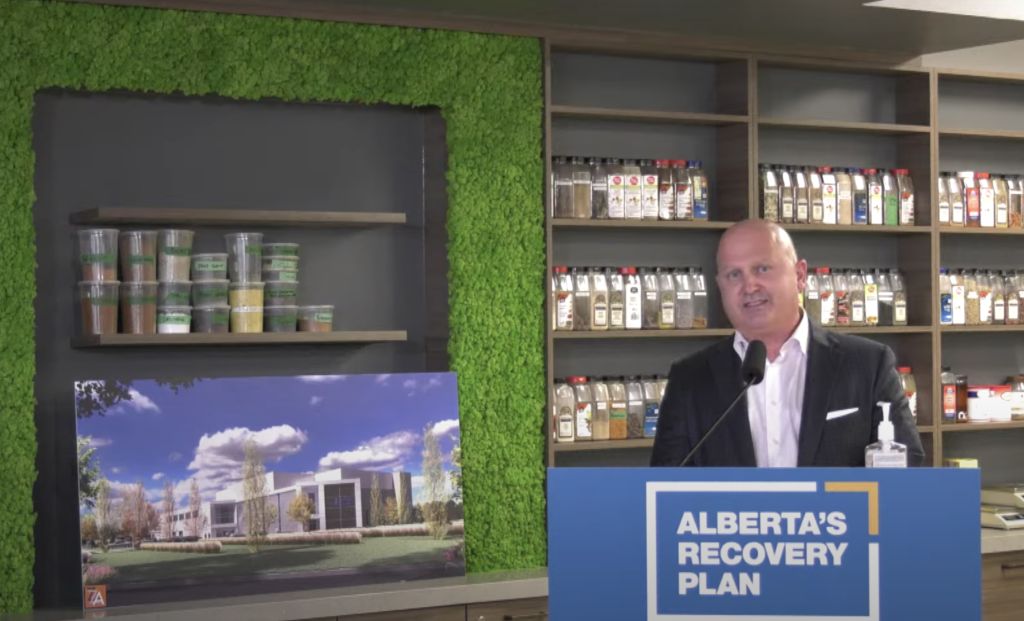 GoodLeaf Farms has announced their expansion into Calgary, Alta.

The vertical farming company will build a 74,000 square foot indoor farm in the city, after receiving a $2.73-million incentive to locate to Alberta. The company will create 50 jobs during construction and 70 permanent jobs upon startup.

According to GoodLeaf, the design will allow for future expansion to double its size when needed. “Construction is currently underway with an expected completion date by the end of 2022. The Calgary farm will produce more than one million pounds of fresh, local leafy greens each year, which will be on the shelves of grocery stores across Western Canada by early 2023.”

“GoodLeaf is working to be a global leader in indoor vertical farming, and our first step to achieving that is ensuring we have a strong footprint in Canada. Establishing this farm in Calgary is fundamental to that objective, and the support of the Government of Alberta, Invest Albert Corporation and the Investment and Growth Fund is instrumental in making this farm a reality. In Calgary, we have a location that is on a main corridor and is a central access point to Western Canada, ideally positioned to provide fresh, Canadian-grown leafy greens to grocery stores and food service networks between the Prairies and Pacific year-round,” says Jeff McKinnon, senior vice-president, Network Development, GoodLeaf Farms.

The company established its first commercial vertical farm in Guelph, Ont. in 2019. announced plans for a new facility in Montreal, Que. earlier this year.

Plants are grown in a hydroponics system with traditional ebb-and-flood irrigation, under LED lights. 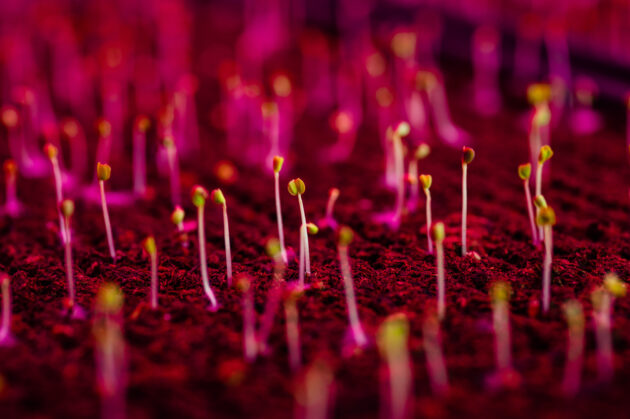 GoodLeaf’s project in Calgary is one of the first four approved projects under Alberta’s new Investment and Growth Fund, receiving $2.73 million. The $10-million fund aims to attract $845.8 million in investment and bring 1,950 jobs to Alberta. The fund serves as an incentive for companies to make their investments in the province.

The other three projects will be announced once details are finalized.

“We are thrilled to welcome GoodLeaf’s vertical farming operation to our province. Alberta is home to a cutting-edge food and beverage processing industry and the most welcoming climate for businesses and investors in North America. We will be looking to the agri-food sector to help lead Alberta’s economic recovery plan and spur growth, and this innovative project is a step in the right direction – creating jobs, providing an economic boost to the region and building a sustainable, local source for year-round greens in Alberta,” says Nate Horner, Minister of Agriculture, Forestry and Rural Economic Development.

The Investment and Growth Fund will provide a targeted grant that is driven by the number of jobs created and the size of the capital investment. Companies in the late stages of decision-making will be required to demonstrate that Alberta and at least one other jurisdiction are actively being considered for the investment. Funding will be disbursed when companies demonstrate that their projects have met milestones determined through the application process and resulting grant agreement, such as the number of jobs created, wage levels and the size of the capital investment. The design of the Investment and Growth Fund draws from investment support programs in other comparable jurisdictions and is tailored to meet Alberta’s unique needs. 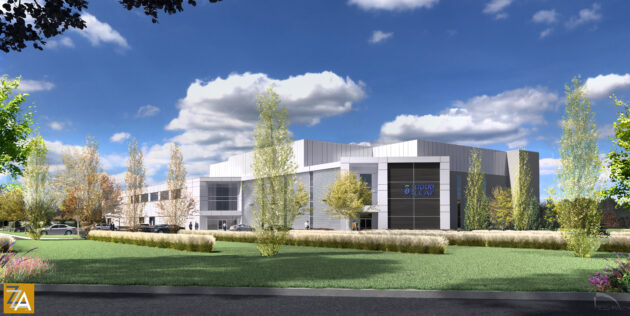