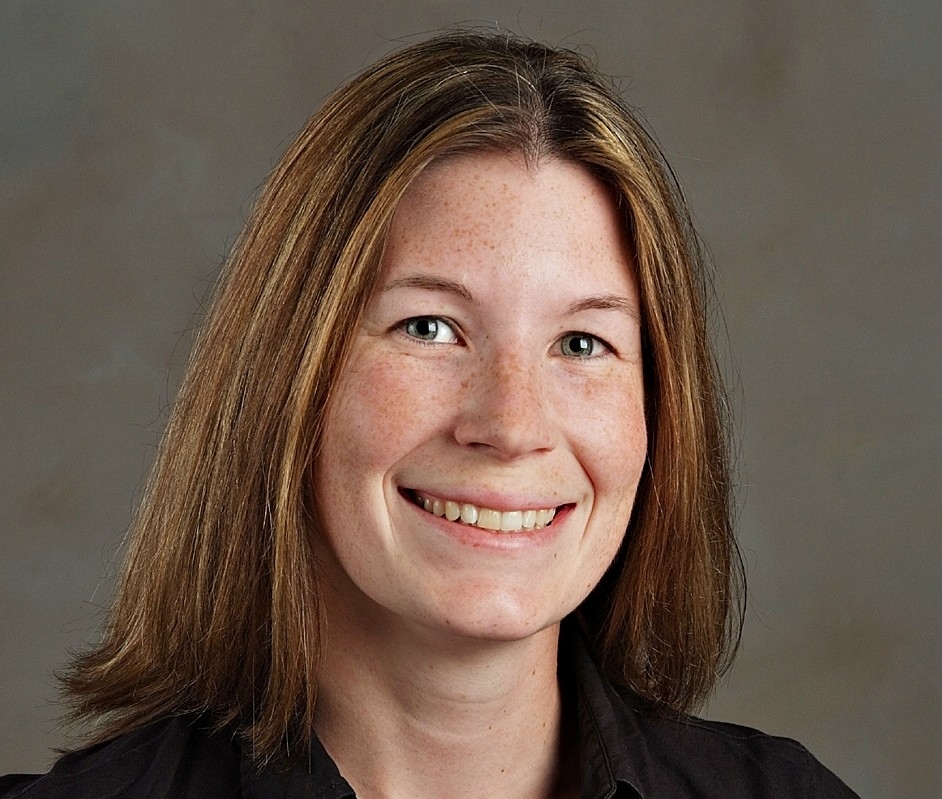 Lisa Brodeur of 360 Energy blogs this week about how global food price trends affect greenhouse growers in Canada and beyond. website dicelikethunder.com)

The price of all food is expected to rise between 2.5% and 4% by the end of 2013. This is great news for greenhouse growers, says 360 Energy’s Lisa Brodeur, who (like all farmers) are constantly seeing increases in the cost of inputs such as energy.

“Last week, the Food and Agricultural Organization of the United Nations met with the World Trade Organization and agreed that while global food prices are higher than they have been in recent years, they have not reached a current state of crisis.

Global food prices, these two organizations noted, are not currently exceeding those of 2007-2008, but continued vigilance about possible mitigation measures will be required as prices are expected to continue to climb.

One of the reasons the world is now better equipped to handle rising food prices, was the creation of the Agricultural Market Information System (AMIS) in 2011. This system has increased market transparency within G20 countries on the pricing of food staples such as corn, wheat, soy beans and rice. Fruits and vegetables do not have the same kind of global market transparency.

If we look at pricing trends within the fruits and vegetable market in the US, we are seeing price increases in the same realm as many of the other food markets. In 2011, according to the US Department of Agriculture, annual pricing increases came in at 2.9%. Forecasted increases for 2012 and 2013 are over 3% and 2% respectively.

Much of the expected rise in pricing is due to lower production numbers across much of the US, due to the drought this year.

However, snap beans, sweet corn, green peas and tomatoes have all seen a significant (8%) increase in production due mostly to expansion of greenhouse acreage. With higher production and no increase in demand, the prices of these items have been falling steadily throughout the production season.”