COVID-19 Updates Features Business Labour
From the Editor: Horticulture as a second chance

Horticulture could be the right opportunity for those in need of a new job and a new life. 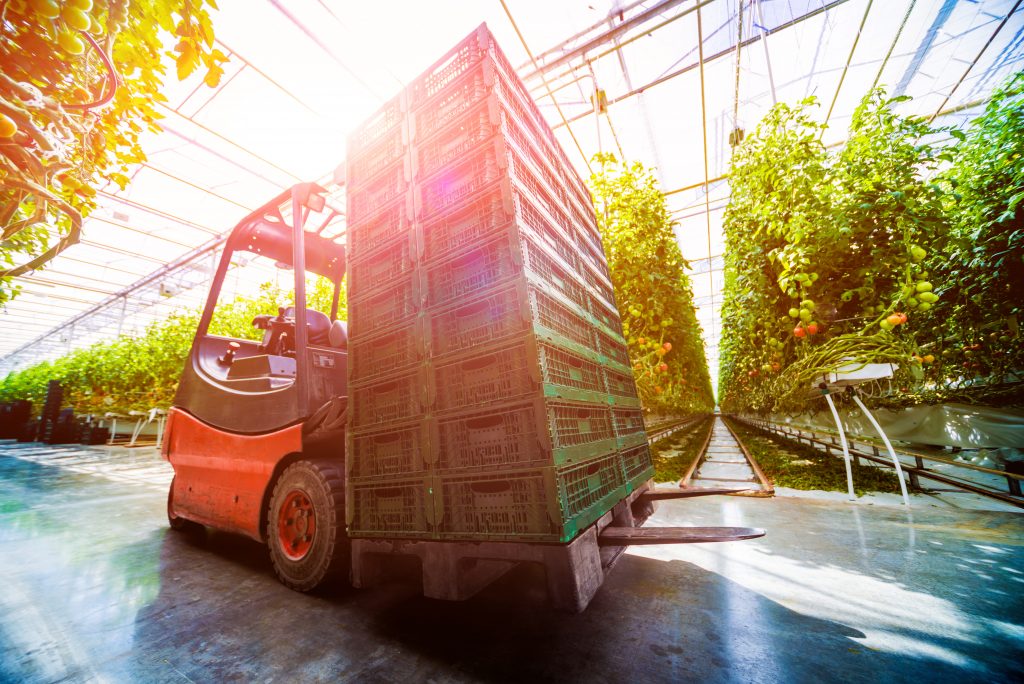 I originally wrote this column for the March/April issue of Greenhouse Canada magazine, and it happened to be International Women’s Day. But now, with the availability of seasonal agricultural workers in limbo due to COVID-19 restrictions, perhaps it could spark discussion for recruiting local horticultural help while helping those in need.

As I’m writing this, it’s International Women’s Day, which seems to have coincided with a higher-than-average level of female-focused content in the media. One particular CBC News story highlights a shortage of long-term women’s shelters in Canada.

As the national news outlet reports, short-term crisis shelters have stay restrictions ranging from 21 days to three months. But because there’s a shortage in second stage shelters and safe, affordable longer-term housing, many requests for help have been turned away. And while some provinces offer priority to abused women in finding affordable housing units, a roof over their head is not a complete solution for someone who needs employment, counselling services and other forms of support to turn their lives around.

So, why not horticulture?

One might argue that much of the required labour for horticulture is seasonal, and that the majority of Canadians would rather have longer-term employment with more stable income. However, data from Statistics Canada’s Labour Force Survey shows that the fraction of people who have temporary employment in Canada has grown from 11.8% in 1998 to 13.3% in 2018.

While there is a need for more hands on deck during peak months of the season, a glimpse of the job postings on LinkedIn reveals a number of ongoing wanted ads for greenhouse workers and general labourers – many of which are full-time positions.(More recently, many short-term and permanent positions desperately need to be filled.) In almost all cases, no formal education is needed – just a willingness to learn, the ability to perform repetitive, physical tasks that may require handling about 50 Ib, and a team player mentality.

Sure, earnings are minimum wage, but working in horticulture can allow for substantial skill acquisition and opportunities for promotion, not to mention the reported benefits to health and mental well-being from being around plants. Greenhouses are also often located just outside of urban centres, and employees can take advantage of lower cost housing but still be within reach of assistance and other community services.

The seasonal agricultural workers program (SAWP) in Canada is a great example of how an established employment program can help break the cycle of poverty. Just watch the Canadian Horticultural Council’s ‘Heartbeat,’ a series of videos where seasonal workers share their stories of life in Canada. Some return to the same farms season after season to support their families and as a result, have been able to financially support their children through school. For their next generation, it’s a chance at a different life. Plus, as part of the program requirements, workers are provided with daily transportation to and from the workplace as well as affordable accommodations.

By that same token, would it be too farfetched to connect Canadians in need of lower-cost housing, a job and a new life with opportunities offered by horticulture?