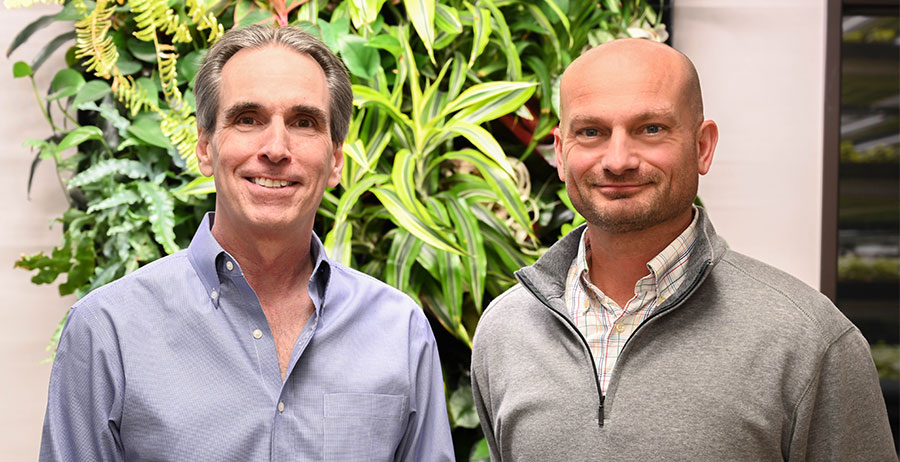 Horticultural LED lighting manufacturer, Fluence by OSRAM (Fluence), has appointed Ron DeKok as vice president of sales for the Americas.

Dekok was Signify’s previous director of North America for horticulture LED solutions. Prior to that, he held sales leadership, product marketing and management roles with Albaugh Inc., Agrium Advanced Technologies and Aldershot Greenhouses.

“Ron’s knowledge and expertise in the horticultural space is incomparable,” said David Cohen, CEO of Fluence. “We’re honoured to welcome him to the Fluence team and to inject his experience into our expanding global horticulture footprint.”

In his new role, DeKok will be responsible for maintaining and accelerating Fluence’s rapid growth in cannabis and commercial agriculture lighting in the Americas.