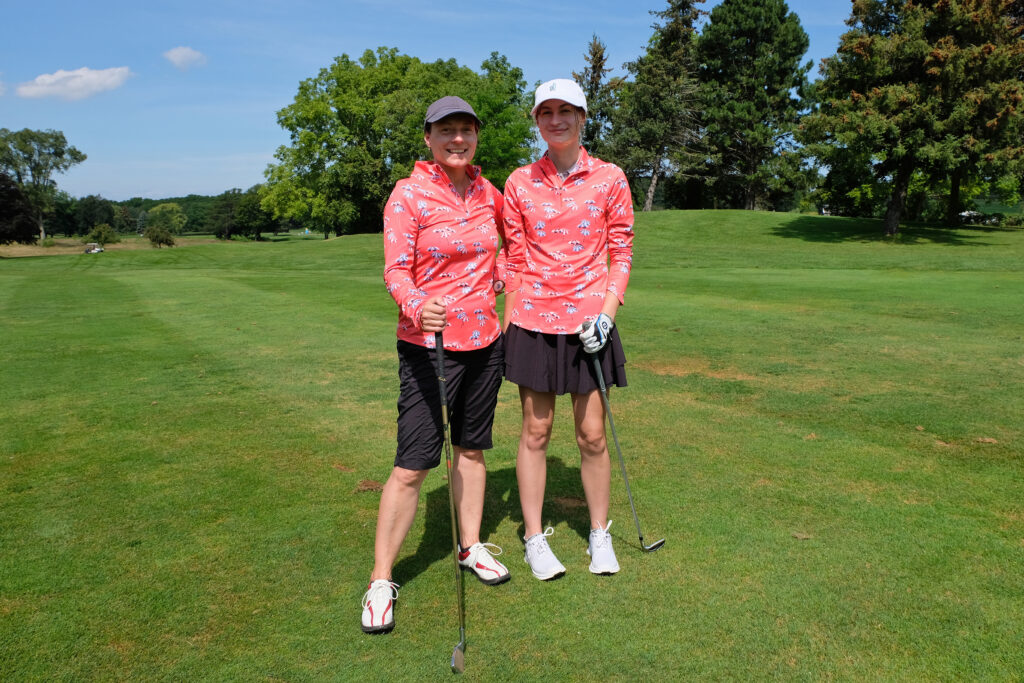 Womens longest Drive and Women Closest to the Pin

Described as a perfect “made-to-order” summer’s day, the numbers of those who turned out reflected that.

“After having to cancel last year’s golf tournament, and with the current COVID-19 climate, we were unsure of what the reception would be for this year’s tournament,” commented Andrew Morse, FCO’s executive director. “We were very pleasantly surprised that the tournament was not only well-received but was completely sold out.”

With support from the generosity of the tournament’s players, sponsors, and staff, FCO raised over $8,000 for floriculture research – a significant amount considering the tournament was not quite business as usual. This year’s tournament had staggered tee times for the 127 players in attendance rather than the usual shot gun start to ensure that the proper COVID-19 protocols were followed for the safety of all golfers.

As part of the day’s festivities, all golfers were treated to a takeaway specialty pack of Cowbell Brewing Company’s award-winning craft beer. The Cowbell Brewing Company was established in Blythe, Ontario in 2016 and has recently been named as one of Canada’s Greenest Employers. FCO is proud to support local businesses.

And what is a golf tournament without congratulating our winning golfers?  This year the lowest scoring team was from Jeffery’s Greenhouses made up of Rodd Gibson, Ryan Gibson, Mathew Gibson, and Scott MacArthur.  The low scoring team (age over 200) went to Barrie Ogilvie, Dave DeHaan, Doug Smith, and John Edgar. The ladies longest drive and closest to the pin went to Hannah McGregor. For the men, the longest drive was made by Mathew Gibson while the closest to the pin went to Jerry Weber. Closest to the Wand was Cathy Goodman and the Closest to the Restaurant was Jim Slappendel.  Congratulations to all of the winners. 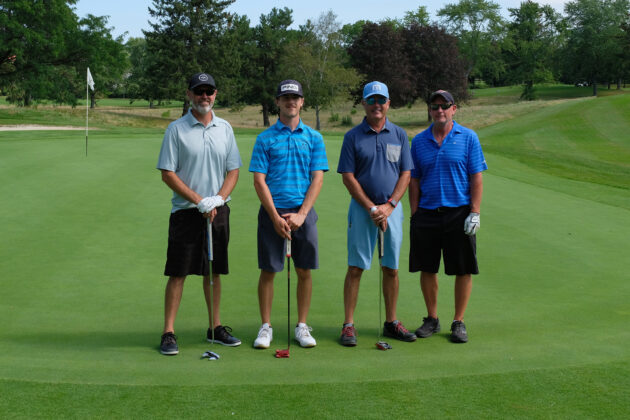 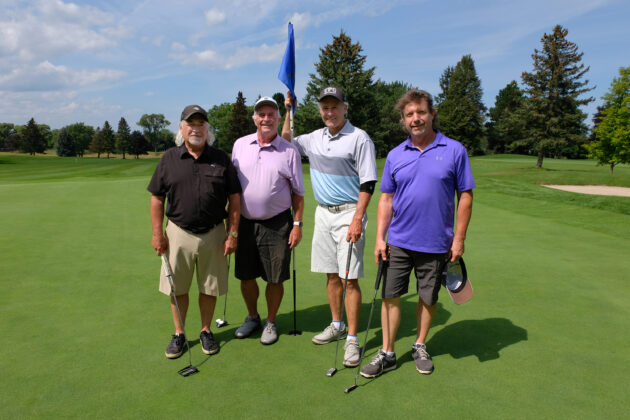 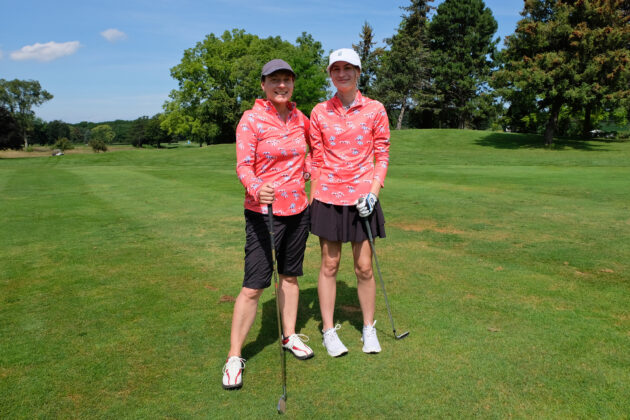 Womens longest Drive and Women Closest to the Pin

Photos from the day

All photo courtesy of FCO