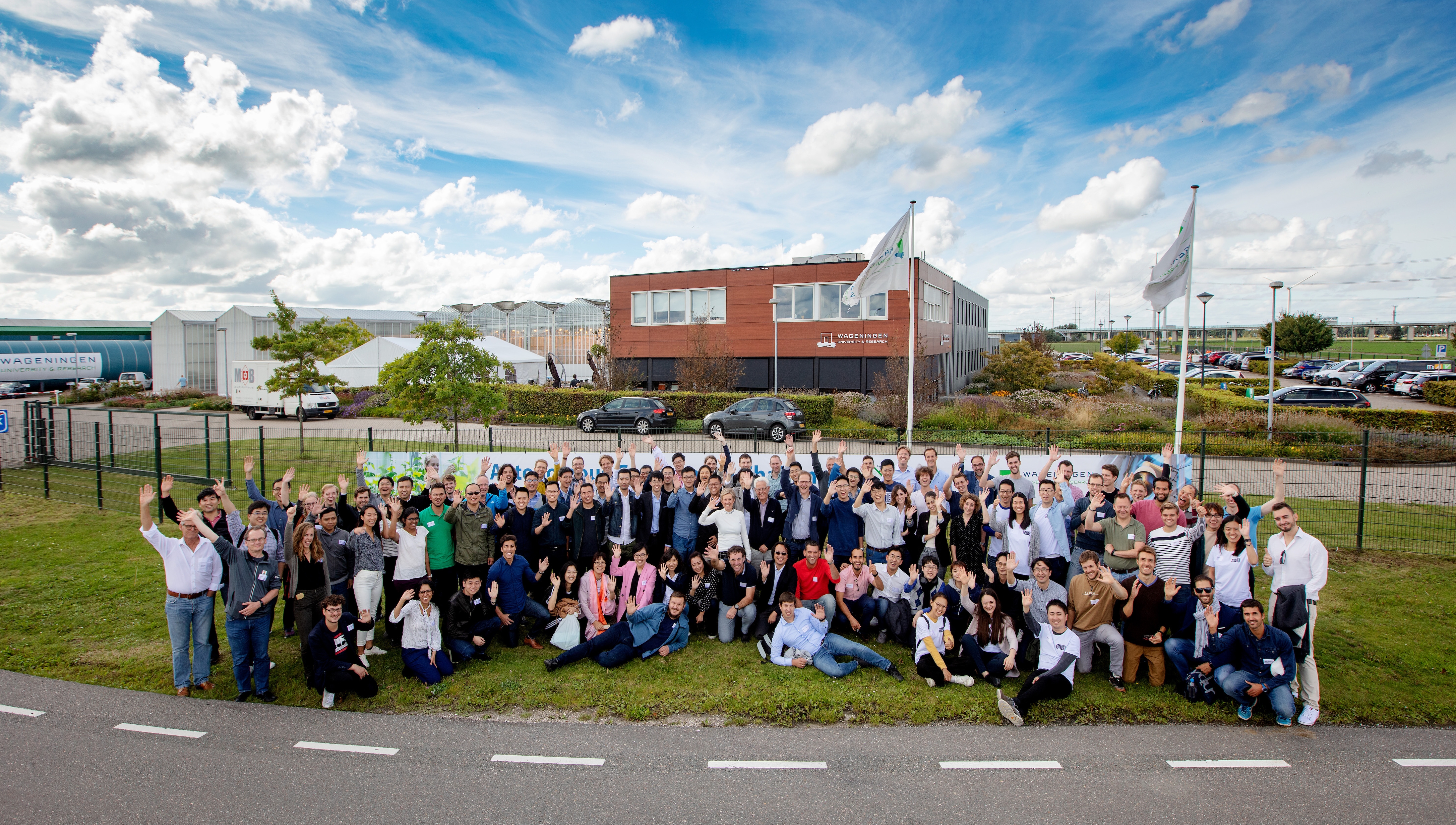 Five finalists of the Autonomous Greenhouse Challenge were announced in Bleiswijk this week.

After a 24-hour hackathon in which 21 international teams took part, teams AiCU, Digilog, IUA.CAAS, The Automators and Automatoes emerged victorious. The hackathon hosted more than 200 participants and 26 nationalities. Hosted by Wageningen University & Research and Tencent, A large number of team members were physically present at the WUR location in Bleiswijk during the 24-hour hackathon. The other team members were connected to Bleiswijk online through Skype, telephone and email. People worked enthusiastically, invented creative algorithms and used human brain power to grow tomatoes in a virtual game environment.

During their pitch in front of an international jury, teams presented their scientific and practical approach for autonomous control of a greenhouse in terms of climate, fertigation and crop growth. The teams received points for team composition (multidisciplinary, international, different companies / knowledge institutions and other characteristics considered important by the jury) and their AI approach (new, functional, robust, scalable, deployment of artificial intelligence).

The second part was set in a gaming environment to determine the net profit realised in euros from virtual tomato production. The teams were given access to a climate model and a tomato crop growth model that were developed by researchers at WUR.

Organizers ensured that the models had so many possibilities that a “gaming” situation arose. For example, it was theoretically possible to achieve a financial profit that is ten times higher than growers can now achieve in practice. The crop sometimes reacted differently than expected in a practical situation. The teams themselves determine the ideal set points for temperature, amount of light, CO2 concentration and a number of cultivation-related parameters, such as plant and stem density. They did this using their own AI algorithms.

Five teams have been selected by the jury for the next round, in which they have to grow cherry tomatoes in a real greenhouse remotely. The five finalists were:

From December onwards, these teams will be running a real greenhouse with their AI algorithms. A tasty cherry tomato crop must then be grown remotely in six months. The challenge is supported by Axia Seeds, Grodan, Heliospectra, KPN, LetsGrow.com and Tencent.