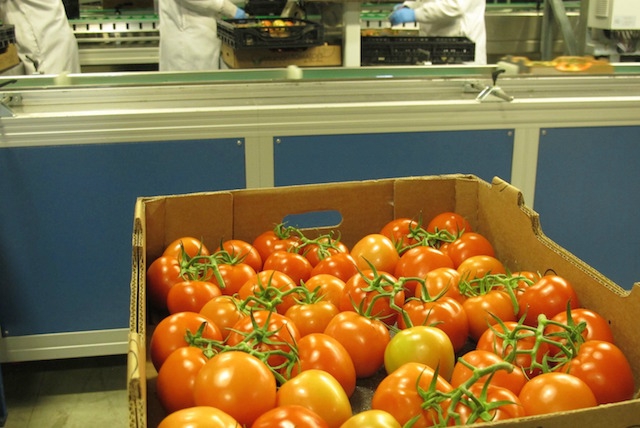 Dec. 21, 2016, Guelph, Ont. – Labour shortages are the next growth-limiting factor on Canadian farms.

According to the recent study, Agriculture 2025: How the Sector’s Labour Challenges will Shape its Future, the Canadian agri-workforce is facing significant shortages. The research study was conducted by the Canadian Agricultural Human Resource Council (CAHRC) and is raising alarm bells about agriculture’s future growth potential.

One of the most troubling findings of the study reveals the gap between labour demand and the domestic workforce in agriculture. In the past 10 years, the shortfall in labour has doubled from 30,000 to 59,000. Current projections indicate that by 2025 the Canadian agricultural workforce could be short workers for 114,000 jobs.

That’s bad news for Ontario farmers who rely on a variety of workers to produce food for local markets, across Canada and for international markets. Labour shortfalls impact all levels of agricultural labour needs, from specialized skills to entry level and general labourers.

SHORTAGES A THREAT TO SUSTAINABILITY

The Ontario Federation of Agriculture (OFA) is concerned the worker shortage will suppress the sustainability and future growth of Ontario’s agriculture and agri-food industry.

Portia MacDonald-Dewhirst, CAHRC executive director attended OFA’s recent board of directors meeting to discuss the results of the labour study, the organization’s role in providing support to agricultural employers and how Ontario’s agri-food industry can work to reduce the labour shortage.

POISED FOR GROWTH AND JOB CREATION

Fewer farm workers also means Ontario farmers will have a tough time meeting the Premier’s challenge of doubling agriculture’s annual growth rate and creating 120,000 new jobs by 2020. Our industry is poised for growth and job creation, but what will happen if we can’t fill those jobs?

The HR council study also revealed that primary agriculture in Canada has one of the highest industry job vacancy rates at seven per cent. Jobs are available, but we can’t fill them.

The agriculture and agri-food industry has been encouraging young people and workers from other sectors to consider agriculture as a career and fill the current job opportunities. Despite ongoing efforts, labour gaps are growing.

OFA is a member of the Canadian Agricultural Human Resource Council, an organization that also works closely with the federal government to support agricultural employers. Efforts to help farmers in their agriculture-specific human resources needs are aimed at supporting farm operations to manage their workforce and hopefully, employ the much-needed labourers.

For more information on CAHRC or the research study visit cahrc-ccrha.ca.

We need solutions to address the growing shortfall in the resources farmers need to sustain growth, contribute to the economy and produce food. OFA will continue to work closely with the Canadian Agricultural Human Resource Council to identify opportunities to strengthen the labour force needed to support Canadian and Ontario farmers.

Mark Wales is a director with the Ontario Federation of Agriculture.