Features Business Trends
Facing the future of agriculture with IoT

How IoT and controlled environment growing address the challenges of urbanization and climate change. 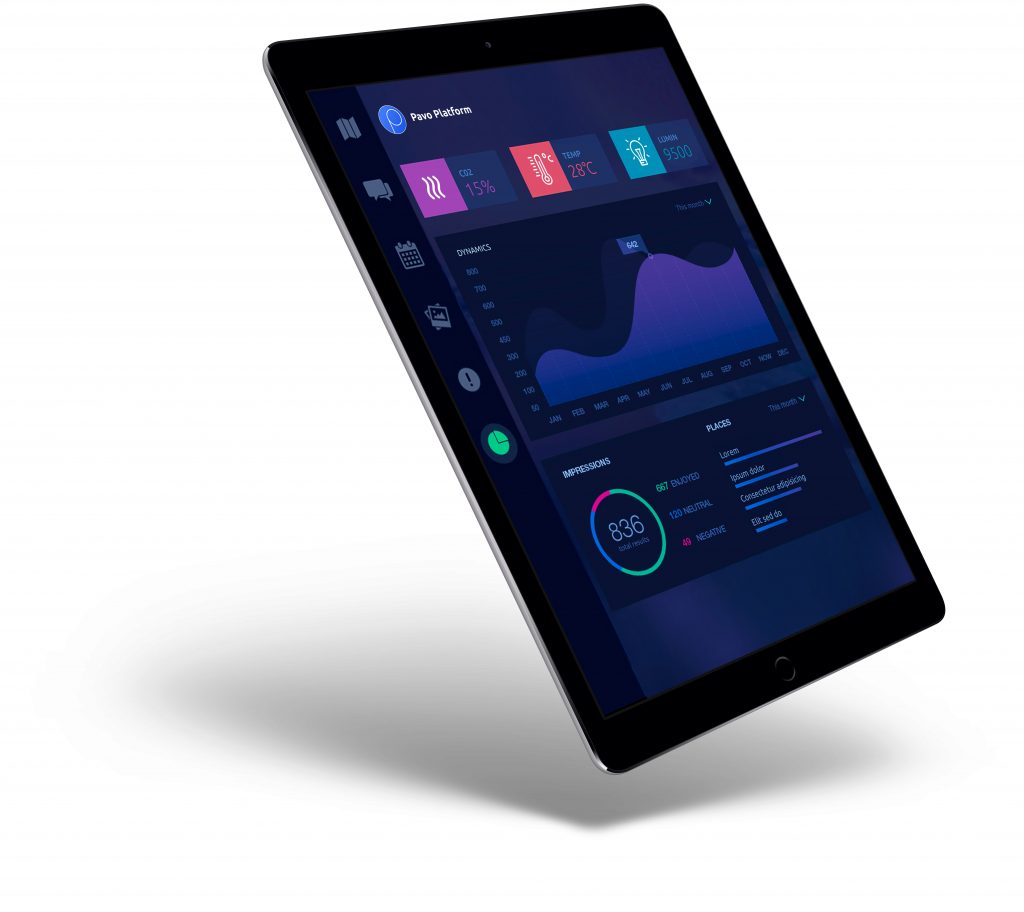 The next agricultural revolution is already underway, based on the Internet of Things (IoT).

With the global population urbanizing at a staggering pace, bringing food to cities is increasingly understood as a major carbon emitter. By 2050, the world will be home to 9 billion people, with 70% of this number living in urban areas. One solution is indoor farming utilizing smart technologies, such as IoT. Not only does it enable small areas to produce outsized crop yields, it can also address issues of water use and greenhouse gas emissions.

IoT involves sensors that track metrics such as soil moisture, air temperature and humidity, and these sensors have become very affordable. They push data into front-ends which enable instant analysis and action by software and small teams of growers. By being able to track everything from inputs, crop stages and yields, this data can help growers react in real-time or pinpoint areas for improvement the following season. The ensuing efficiency and yield improvements can reduce the need for chemical fertilizers, heavy machinery and GMOs.

Growing more, close to home
Agriculture accounts for 10% of Canadian greenhouse gases, which pales in comparison to the 24% emitted by the transportation sector. However, much “transport” is in fact agriculture. Many environmentally conscious stores now provide information on the distances food items travelled right alongside the price tag so consumers transparently understand a good’s provenance.

For mass-market goods, the distances travelled from farm to table can be staggering – an average of 2,000 km for domestically produced goods in the US. Though a comparable Canadian statistic is unavailable (“quantification of Canada’s GHG emissions associated with each step in the national food system has not been done” according to the Canadian Zero Waste Council), this is a perfect illustration of how large carbon footprints can be for goods shipped within the same nation.

Urbanization means that the world needs to make more with less, but also needs to do it closer to home. This is not only good for the environment but aligns with consumers’ preferences for fresh locally-sourced produce. To survive long journeys, more preservatives and less vine-ripened foods mean less taste and nutritional content. In an era of technological advancement, it seems perverse that the food we feed our children is of worse quality than what we ourselves ate in our childhoods. Local greenhouse and vertical farming operations are already changing that, but we can take it one step further with IoT.

Turning down the water
As well as greenhouse gas emissions, traditional farming is massively inefficient with water. Agriculture accounts for around 70% of global water use and contributes to water pollution from excess nutrients, pesticides and other pollutants which can be minimized in controlled indoor environments. Most of this water is superfluous as it runs down to subsoil or evaporates.

Water usage can be reduced by 90% using drip-irrigation technology which prevents water being wasted on subsoil and roofs that reduce evaporation. This is achieved through automated, precise control of irrigation guided by real-time data from IoT sensors. While fresh water is plentiful in Canada, in many other countries it is the most acutely challenged natural resource. Additionally, indoor farming helps insulate production from weather events which are increasingly unpredictable due to climate change. While traditional agriculture can only involve two or three crop cycles a year because of the seasons, indoor farming can work perennially in any geography, producing a dozen or more crop cycles a year for some varietals.

Technological adoption is key
According to IBM “Today, the sector of the economy with the lowest IT intensity is farming, where IT accounts for just 1 percent of all capital spending. Here the potential impact of the IoT is enormous. Farming is capital and technology intensive, but it is not yet information intensive”. Change is underway and is best exemplified by The Netherlands. Using indoor farming with high levels of technological adoption and 24-hour cultivation in computer-controlled environments, this small European country the size of Kentucky – but with a vastly denser population – has become the world’s number two exporter of food by value, behind only the United States, which is 270 times bigger.

The Netherlands achieves this by its national commitment to sustainable agriculture under the banner “Twice as much food using half as many resources.” Dutch farmers have reduced their dependence on water by nearly 90 percent and almost completely eliminated the use of chemical pesticides. The Netherlands seen from the air is an amazing sight – a patchwork of intensely cultivated fields amid densely populated cities and towns. Almost as visible as the fields are massive greenhouse complexes, some covering 175 acres.

These climate-controlled farms enable a cold European country to be a global leader even in exports of warm-weather fruits like the tomato. While many Canadian greenhouses have climate sensors, IoT closes the gap between sensing and acting upon that data. As well as making data lead to automatic actions such as optimizing heating and ventilation, IoT allows for analyses which can increase yields in the long run. Alongside educating consumers to make better choices, innovation has to become the global norm to feed the world’s growing population in an environmentally sustainable way.

Erhan Cakmak is CEO of Pavo, a company that is working to provide IoT blockchain solutions for the global agricultural ecosystem. Pavo welcomes contact from Canadian deployment and
distribution partners.

Related
Blockchain for agriculture: beyond the hype
Tech opinion: Blockchain in agriculture
5 ways to fight food fraud
4 tips for succession and estate planning