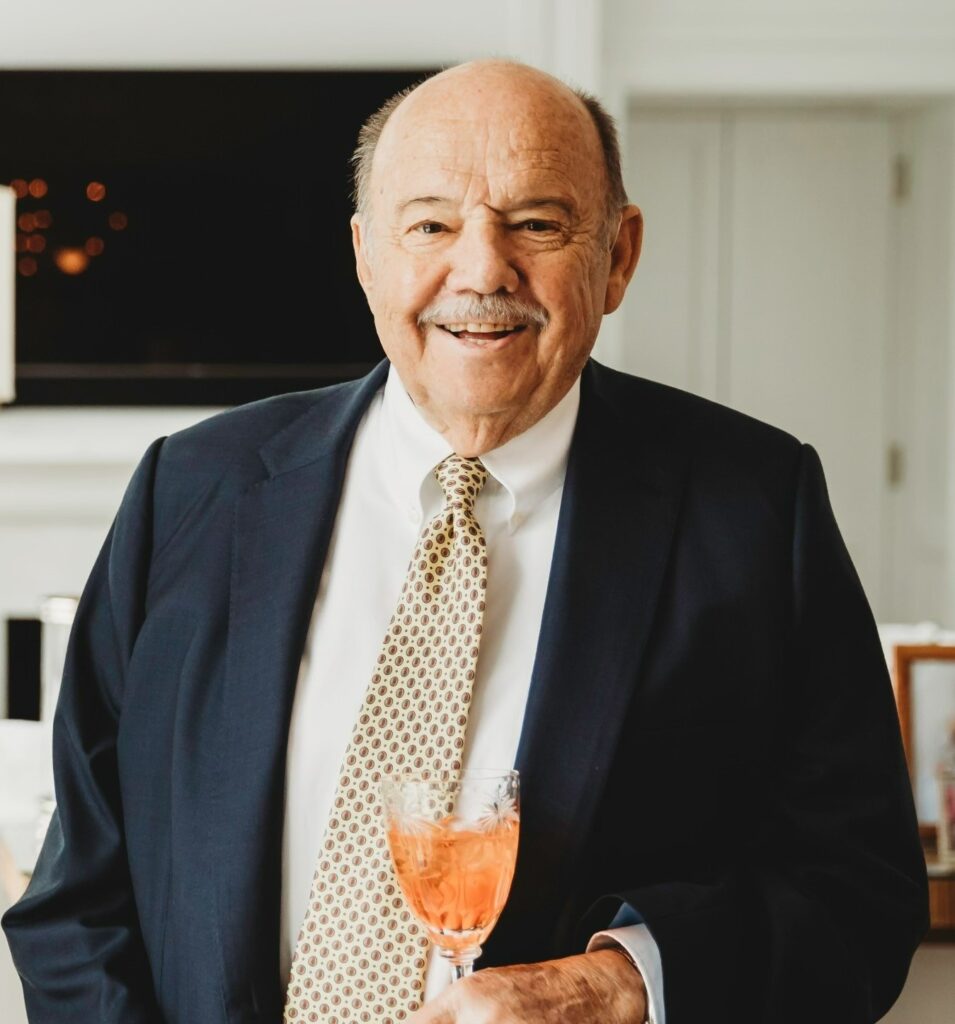 In memory of Russell Weiss and his impressive legacy to horticulture in New York, Russell’s family has established a $100,000 endowment to Cornell University’s Long Island Horticultural Research & Extension Center (LIHREC) in Riverhead, New York in his memory. Russell Weiss passed away on June 15, 2021 at the age of 85.

The Russell Weiss Endowment is managed by Cornell University; the principal from this endowed fund is reserved and protected in perpetuity to allow the account to grow.  Only the interest from this endowment can be used, and it will be employed to support the LIHREC’s research and extension programs exclusively.

Russell began working in the greenhouse industry alongside his grandfather Otto and father Kurt at an early age, growing azaleas in Queens, New York. He went on to study at Cornell University, graduating in 1957 and then completing graduate studies at the University of Maryland. Eventually, Russell and his father branched out to begin the present-day company, Kurt Weiss Greenhouses, headquartered in Center Moriches on Long Island. Under Russell’s leadership, the company quickly expanded from growing azaleas for New York City to a full-fledged growing operation producing azaleas, hydrangeas, annuals, perennials, tropical plants, and more. Russell served as President and CEO from 1972 until handing the company off to the next generation in 2016.