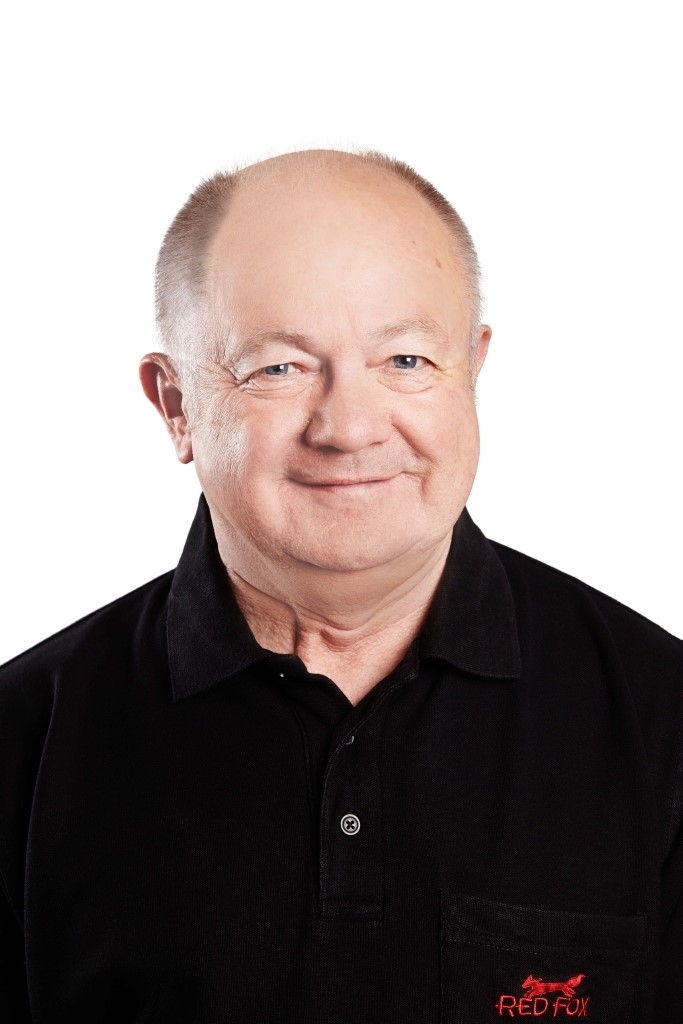 Hammer has made significant contributions to the floriculture industry throughout his career as a professor at Purdue University, as well as his decade of service supporting Dümmen Orange as a technical specialist.

The scholarship fund is intended to extend his legacy by supporting the next generation of floriculture students towards the completion of their horticulture-related academic pursuits.

The $5,000 scholarship will be awarded annually to one student studying horticulture or floriculture. Candidates must demonstrate accomplishments in horticulture in one of the following areas: academic achievement, community involvement, or leadership.

The scholarship recipient will be announced annually in July during Cultivate. Applications are due annually on June 15. More information and the scholarship application can be found here, under the ‘About Us’ tab at NA.DummenOrange.com.

Hammer served the floriculture industry through extension and research at Purdue University from 1973-2006 and at Dümmen Orange from 2006 to the present. While at Purdue he worked with Indiana growers to solve greenhouse production problems and to provide advice and counsel on issues related to floriculture.

Allen was the lead scientist on the National Poinsettia Trial, a joint effort among Purdue University, North Carolina State University, and the University of Florida, and he serves on the board of directors of the Fred C. Gloeckner Foundation, which provides research grants to university floriculture researchers.

In addition to his extension and research initiatives, he was the lead faculty member of a FIPSE grant for an undergraduate study abroad program between three U.S. and four E.U. universities. Hammer has trained outstanding graduate students, who now hold key positions in floriculture at universities and in the private sector.

His vision was that every horticulture student should have an international experience as part of their university education.

Following retirement from Purdue, he continued to contribute to floriculture through product development and technical support as a member of Dümmen Orange’s North American team. He was integrally involved in the development and design of one of the company’s premier production locations – Las Mercedes, in El Salvador.

Hammer works with growers across North America helping to optimize their production practices, troubleshoot and/or align the optimal Dümmen Orange product for their programs. He is also an integral resource for the Dümmen Orange staff on production nuances in the broad assortment the organization offers.

Dümmen Orange is a leading company in the breeding and development of cut flowers, bulbs, succulents, pot plants, bedding plants and perennials. Its annual turnover is approximately 240 million euros. The company employs more than 7,000 people worldwide.

In addition to a large marketing and sales network, Dümmen Orange has a strong network of production sites. The key to its success is a broad and deep product range, supported by a global supply chain. The company embraces its social responsibilities and invests in the health, safety and personal development of its staff.