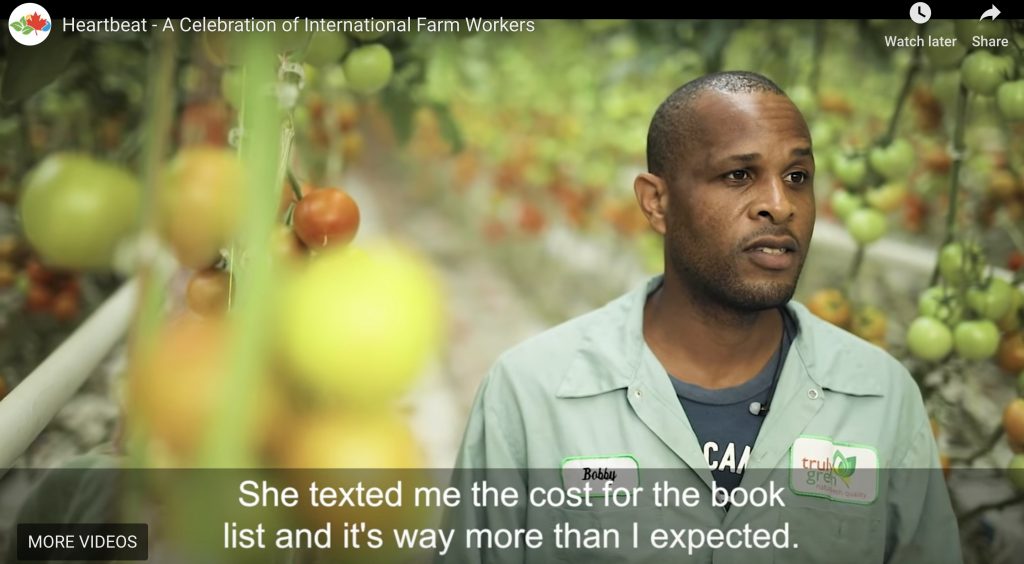 The agricultural labour shortage is expected to reach 114,000 vacancies by 2025.

“A 2016 report by the Conference Board of Canada found that agricultural labour shortages had doubled over the previous decade and are projected to double again in the coming decade,” writes Ken Forth, president of Foreign Agricultural Resource Management Services. “The report, based on three years of labour market research, projects Canada’s agricultural sector will be short approximately 114,000 workers by 2025.”

According to the same study, Forth continues, “The persistent shortage of domestic workers is costing Canadian farms approximately $1.5 billion per year and hurting Canada’s overall economic competitiveness.”

It’s only with the help of international farm workers that Canadian agriculture stands a chance, says the Canadian Horticultural Council (CHC).

To generate awareness and to dispel misinformation around the temporary and seasonal workers’ programs, the CHC has launched a special campaign to inform Canadians about this important relationship, including a video documentary entitled ‘Heartbeat,’ which is available on the CHC website.

“If I did not have international farm workers, I would not be here, it’s that bad,” says Bob Mitchell of Suntech Greenhouses in Manotick, Ont.

The video features a number of seasonal workers who have returned year-after-year, using their wages to support their families back home.

“Approximately 85 per cent of the workers opt to return on repeat contracts in an average year,” says Forth. “Some of these workers have benefited from working through the program for two or three generations, ending the cycle of chronic poverty that had historically kept their families trapped.”

Bobby Brown of Truly Green Farms in Chatham, Ont. is one such example. Through the program, he was able to pay off his son’s school fees and textbook expenses.

“This is agriculture. Food production … doesn’t have enough margins to pay a lot of money,” says Carmen Perez of Suntech Greenhouses. But for Mexican workers, she continues, the money helps their kids go to good schools, giving them opportunities that lead to small businesses, and better lives.

“The economic spinoff that Leamington enjoys from the migrant workers being here is substantial,” says John Patterson, former Mayor of Leamington. Whether it’s the trucking companies or the packaging firms, a greenhouse employs many people outside of seasonal foreign workers and leads to spinoff in employment.