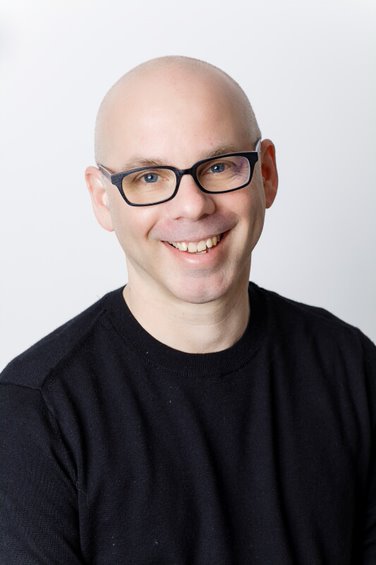 Prior to joining CubicFarms, De Martin spent 10 years at Microsoft working in various roles including general manager of the Microsoft Vancouver Development Centre, as well as driving innovation as GM of Dynamics Mixed Reality Applications on HoloLens.

As a proven technology leader with more than 20 years of experience in the technology industry, De Martin will bring significant experience to advancing artificial intelligence (AI), robotics, and mixed reality technologies supporting the Company’s innovative growing technologies and ambitious goal to feed a changing world.

“I want to use my experience to help make a meaningful impact on the world, something that my children and future generations will be proud of. I was inspired by the world of AgTech through my role as a mentor at Creative Destruction Lab in Vancouver,” De Martin said. “The path then led me to CubicFarms where I was blown away by their innovative solution to indoor automated growing. In my opinion, this company has really focused on what is the most important: understanding what growers need. My job will be creating the digital technology to further accelerate innovation and scale. I am excited to start this next journey in my career.”

“We’re thrilled to welcome Edo De Martin, a strong Canadian technology leader, as our CTO. Under Edo’s leadership, we’re confident that he will accelerate the growth of our systems and create the next generation of indoor growing technologies,” said Dave Dinesen, CEO, CubicFarms.

A graduate of Simon Fraser University, De Martin began his career in telecommunications before transitioning to roles in the video game industry where he is known for creating highly sought-after games. He delivered Need for Speed Underground, the franchise-leading, number-one selling game worldwide, and earned back-to-back ‘Best Company’ honours for operational excellence at Next Level Games, which was recently acquired by Nintendo.

In 2010, De Martin joined Microsoft to lead an innovation studio in Victoria, B.C. for HoloLens, the world’s first holographic computer.

In his role as general manager of Microsoft Vancouver, De Martin grew the development centre from 400 to 1,200 employees onsite. He played a key role in global operations as well, overseeing site strategy and heading up a Dynamics 365 product team focused on Mixed Reality applications for frontline workers. As an advocate for British Columbia’s tech industry, he has served on the board of BC Tech, Cascadia Innovation Corridor, and was Co-Chair of the Canadian Digital Supercluster.

“With visionaries like Edo, we’re continuously attracting the best talent in the world to our team,” continued Dinesen. “We’re committed to building an exceptional team with people who are passionate about revolutionizing agriculture now, and for future generations.”