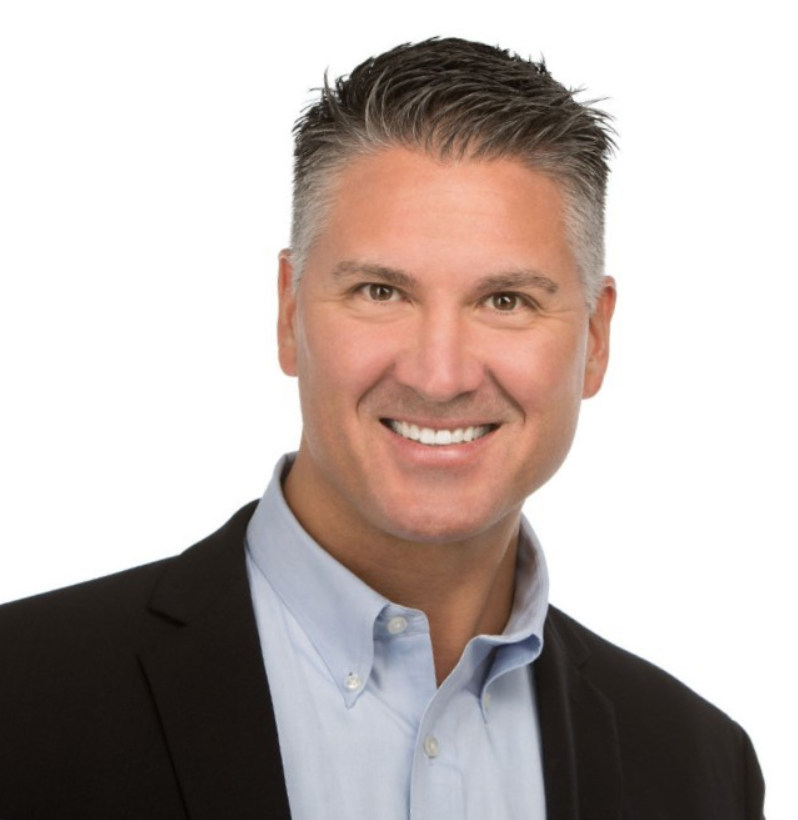 CubicFarms has announced the appointment of Dan Schmidt as Senior Vice President of Global Sales.

In his new role, he will be responsible for growing and leading the company’s global sales strategy as it enters its next phase of growth.

“After an exhaustive search for a proven sales leader, Dan emerged as the right candidate to help propel our business onto the global stage,” says CubicFarms CEO Dave Dinesen. “He deeply understands our customers’ operational and financial objectives, and has the experience to educate and partner with them to ensure overall satisfaction and longevity with CubicFarms. His expertise in developing relationships with global distributors and dealers, and coaching in-house sales teams, will be a huge asset to our company. I’m excited to work with Dan and extend him a warm welcome to our executive team.”

Schmidt has spent more than 20 years forging a successful, proven track record for building commercial brands with some of the largest heavy agricultural equipment manufacturers in the world.

He has been responsible for establishing and growing independent dealer-partner channel relationships for multi-national organizations, including John Deere, JCB and Stanley Infrastructure, while mentoring, developing and advancing the teams that work with him.

“Having worked in agricultural equipment manufacturing and distribution sales for the last few decades, I have witnessed the agriculture industry’s evolution of new farming techniques and the adaptation of technology to help manage the fields. I’ve always kept my eye on emerging concepts such as vertical farming, that could alter the future of how and where we get our fresh food,” says Schmidt. “When I discovered the innovation built into CubicFarms’ proprietary systems, I knew I wanted to be part of the bold idea that agriculture could take place anywhere without being at the mercy of Mother Nature. I believe that CubicFarms really could be the next technological evolution of the tractor!”

Prior to joining CubicFarms, he served as Vice President of Sales at Stanley Infrastructure, a division of Stanley Black & Decker – a manufacturer of hydraulic attachment tools – and led the integration of five independent sales organizations into one division comprising 180 sales staff and approximately US$500 million in annual revenue.

As JCB Americas’ former Vice President of North American Sales, Dan was responsible for recruiting and leading 120 JCB Americas dealers and sales staff to achieve US$650 million in annual revenue. He also held various senior roles within JCB, including Vice President of North American Agriculture – where he led the development of an independent agriculture dealer network of 120 dealers for revenue diversification, as well as Sales Director for Eastern Europe – where he built brand awareness for JCB’s heavy equipment line in 15 Eastern European countries.


Related
Transplanting takes a robotic turn
To water or not to water, ask the computer
Can AI keep up with farmers in the future?
New AI company arrives on the international scene