Sales director for Ball Seed, Yves Cournoyer looks back on humble beginnings and shares his outlook for ornamental horticulture. 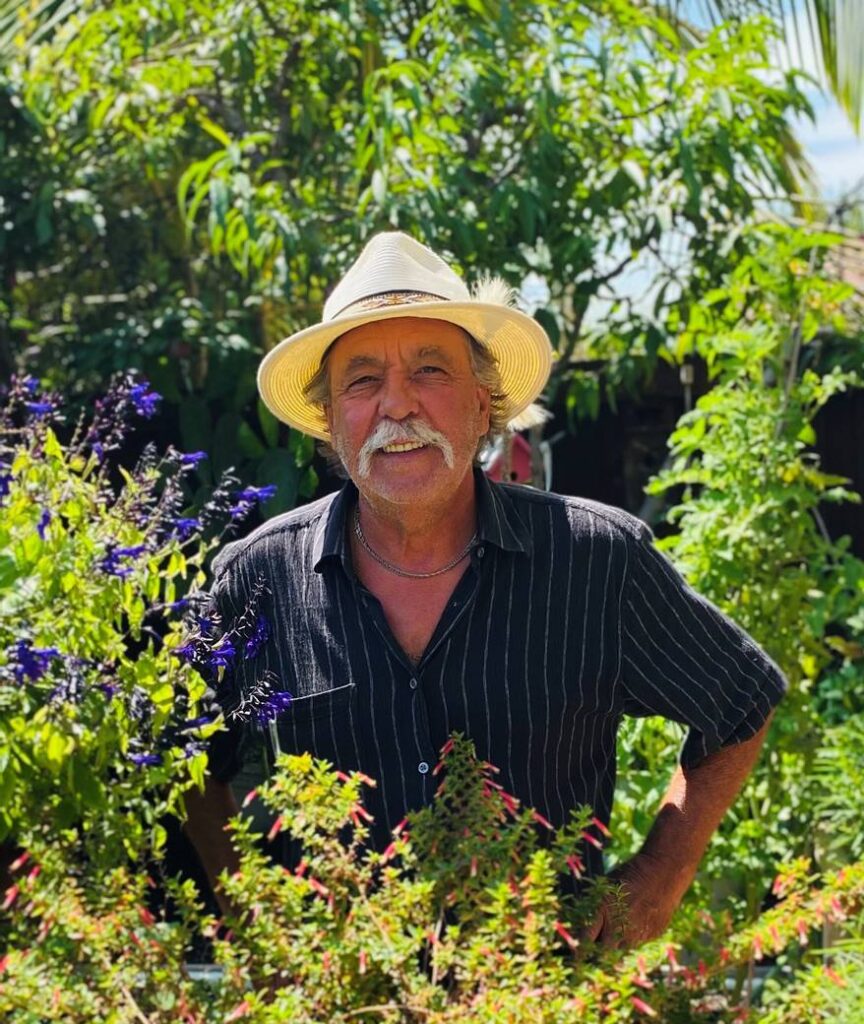 Yves Cournoyer is retiring after 36 years at Ball Seed.

After 36 years at Ball Seed, Yves Cournoyer is hanging up his hat. The sales director will be retiring from his current role at the end of September.

“What I’ll miss the most is interacting with people,” he says, “not only meeting new people, but coaching my sales reps or coming up with new ideas.”

Another favourite part of the job has been the travel, he adds.

“I have had the opportunity to visit places where nobody goes because they’re totally outside of tourist destinations.”

Having known Cournoyer for more than 27 years, Ball Seed sales representative Allan van Staalduinen has seen first-hand how he puts people at ease.

“[His] special skill was always making customers feel important and valued,” he says. “Yves loved to travel from coast-to-coast in Canada and has made many friendships over the years that went above and beyond business.”

Cournoyer was known to take his sales reps on trips to visit suppliers and production farms around the world, providing them the experience, information and knowledge they needed to succeed in the field.

“Yves was not only a boss, but a friend to many of the reps,” says van Staalduinen.

It started with a greenhouse

Cournoyer first found his way into the horticulture sector almost 45 years ago. During his third year at the University of Moncton in New Brunswick, a friend solicited his help with a newly acquired greenhouse.

The one-hoop, 30 x 100 ft. structure was in dire need of repair, so together, the duo patched it up, built doors and draped on the poly.

“He was just starting to grow poinsettia at the time,” Cournoyer recalls. “I went to help him out and I never got out of the greenhouse after that.”

He and wife Diane Surette bought and sold their first farm in Moncton before acquiring a property in Yamaska, Que., which came with a humble 30 x 150 ft. Harnois greenhouse. The couple filled it with tomatoes and produced green beans and peppers in the field.

“Slowly we moved into flowers because we realized it was much more profitable growing flowers than tomatoes,” he remembers.

An avid horticulturalist and entrepreneur, it wasn’t long until Cournoyer started expanding his business to include landscaping and running a small nursery – all at the same time.

“It’s tough to grow in the winter, especially when you’re a smaller grower like I was at the time,” he says.

In 1985, he took a chance and applied for a sales position at Ball Superior.

“And I got the job!” he smiles. “They allowed me to keep my business here because the Ball business at the time in Quebec was fairly low.”

Now known as Ball Seed, the company had little support available in French back then. Catalogues were only printed in English and orders had to be placed through the sales office in Toronto, Ont.

In 1998, Cournoyer accepted a sales director position based in Chicago, Ill. – a role that he remained in for more than 20 years. At one point, he says, he was responsible for nearly half the sales force at Ball Seed, overseeing all of Canada as well as a large part of the U.S. that stretched from Pennsylvania to Kansas, and down to the Bible Belt.

“There is no doubt in my mind that – not only the horticultural business, but development – taste, [and] customers are all growing,” he says of the ornamental sector. “If you look at the dollar amount that people were spending 40 years ago compared to today, it’s not the same thing at all.”

When he first started, he says, there were no flowers sold at big box and grocery stores like Home Depot, Loblaws, Lowes, and Walmart, among others. “Now, flowers are so easy to get and so attractive to people. You go to the store, and right at the door the flowers are there.”

Even before the pandemic, he noticed a growing number of homes with at least one hanging basket or container.

Now combined with a wave of first-time COVID gardeners, he feels these are sure signs that ornamental horticulture will continue to flourish.

“I think that [they] will stay,” he says of the newcomer COVID gardeners. Whether they will continue to garden at the same quantity remains to be seen, he adds, but they’ve gotten a taste of it and enjoyed it.

As for those residential streets that have just one or two perennials and a bit of Juniper? He thinks it’s just a matter of time before they jump on board.

As to his retirement plans, Cournoyer says he looks forward to spending more time with his grandchildren and focusing on his many hobbies, including birdwatching, camping and painting outdoors.

“When I was at university, my goal was to be [an] ornithologist,” he reveals. He can often be found walking along coastal waters, looking for new species of birds where he and Surette reside in California.

“I want to thanks all my friends for their support during my great journey with the Ball family.”

Having seen how COVID has impacted the ornamental industry for two years now, Yves Cournoyer’s advice for next season is to order any plant materials and supplies as soon as possible.

“Product may be hard to get or close to being sold out,” he cautions at time of writing. Some plants, seeds, and plastic supplies may not even be available at this point. “There is a backlog coming from China – it will be a big deal for next spring.”

There’s also the added element of risk. Any unforeseen circumstances could lead to a reduction in supply, such as the lack of freight space they experienced in the first year of the pandemic.   “You never know. We can have a disaster [in] production and then [be] sold out or, or cannot supply for different reasons,” he cautions. “Don’t take any chances.”

Back in 2020, ornamental products quickly sold out after the initial pandemic-induced panic, he says. Unfortunately, this led operations to expect the same level of demand and many overbought for 2021 as a result.

“Don’t get me wrong – we had a good spring, but we were expecting more and we still had lots on the table that never got sold.”

As COVID policies began to lift around mid-June this year, consumers started devoting more time to other non-essential activities. “Right at that [point], people stopped buying.”

For next year, Cournoyer says it may be necessary for growers to re-evaluate their needs altogether.

“Instead of just giving your order and rebooking, look at what sold the most, at what time, and if you can manage your production to [follow] more of those colours or varieties [around] big weeks,” he says, adding that strategic diversion of resources could help reduce shrink and perhaps even allow for an increase in order volume by five to 15 per cent.