March 31, 2014 – Canadian-based Conviron and Valoya of Finland have made
an agreement for the distribution of Valoya LEDs and integration of
Valoya LEDs into Conviron growth chambers and rooms.

Effective immediately, Conviron is the exclusive distributor of Valoya’s products to seed and biotech companies, government institutions and universities in North America, India, Australia and Brazil.

Conviron will also distribute Valoya LEDs to the commercial horticulture sector in various regions around the world. 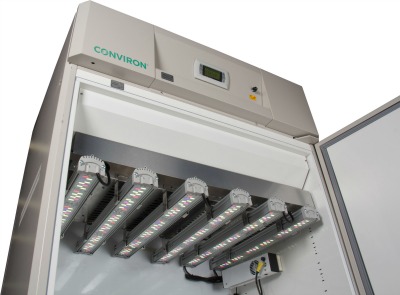 “Over the past five years we have evaluated and integrated various LED solutions in our controlled environments,” said Conviron CEO Steve Kroft.

“Our research showed that Valoya’s LEDs not only surpassed all other LED lights in desired plant response, but also outperformed technically in terms of heat management, light output and energy savings while integrating seamlessly with our control systems. Like our own products, Valoya’s products are globally deployable, which is important to our multinational clients.”

SYNERGIES BETWEEN THE COMPANIES

Valoya CEO Lars Aikala said the two companies have worked together on various projects for more than four years “and the synergies between companies are clear to our clients. This agreement with Conviron enables us to serve seed companies and the biotech and argritech markets with greater reach, better support and unprecedented solutions.

“Furthermore, Conviron’s recent acquisition of Argus Controls brings us closer to commercial growers in North America and new opportunities around the world.” 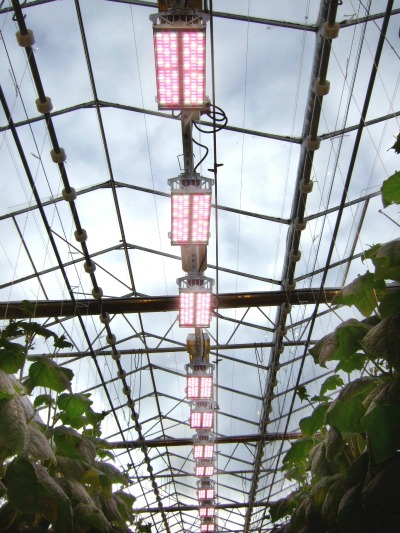