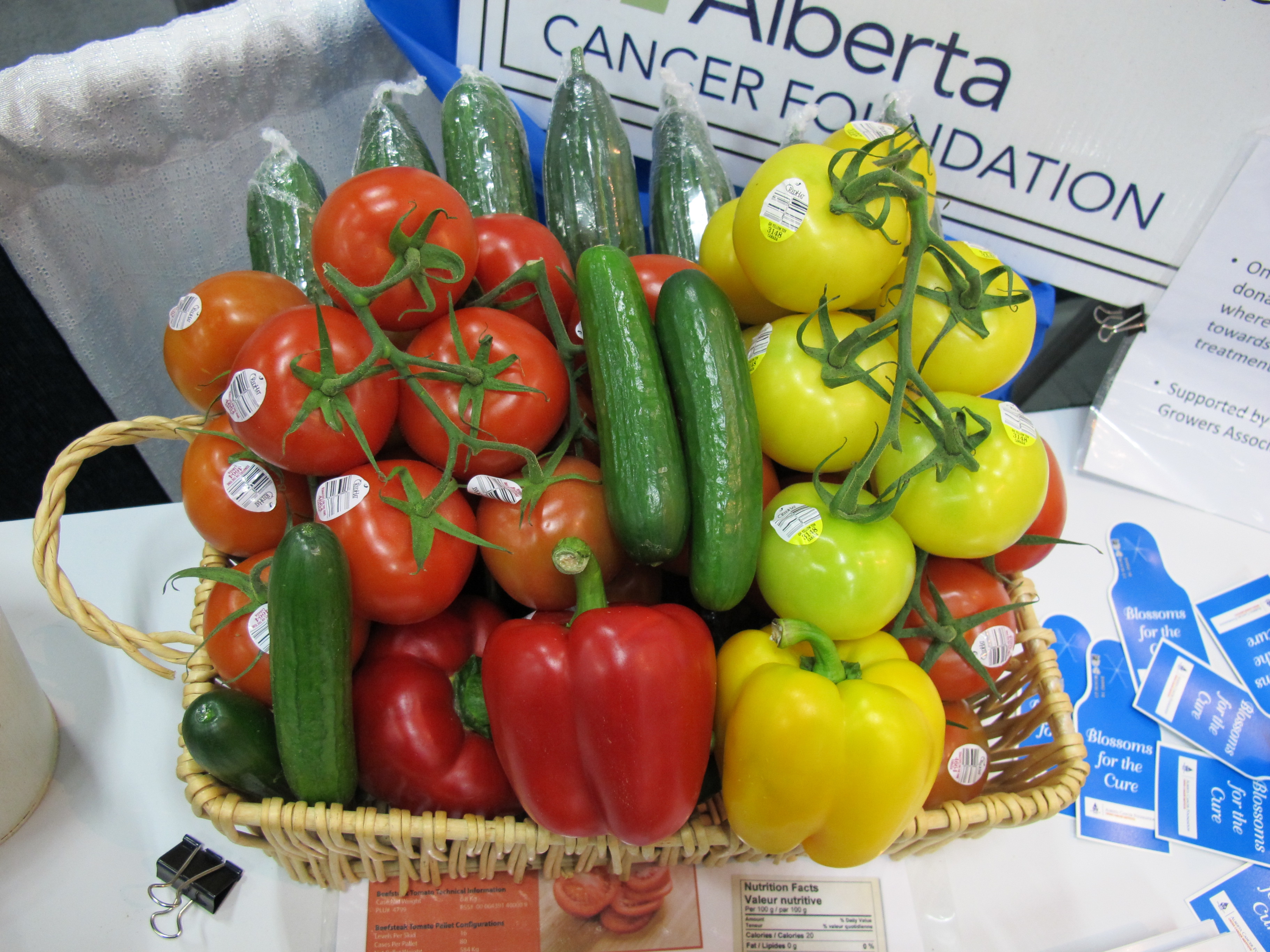 The Canadian Federation of Agriculture (CFA) has calculated that by today,   the average Canadian will have earned enough income to pay for his/her grocery bill for the year.

In 2014, Canadians are expected to have spent 10.4 per cent of their disposable income on food.

“Food is a regular part of household budgets, it brings us together and it sustains us,” says CFA president Ron Bonnett.

“The question we’re asking this is year is: How do we sustain it? How do we make sure we’re giving back as much as we take to ensure the Canadian food supply is there for us in years to come?”

This year, the CFA-coined Food Freedom Day is bringing attention to one of the most important resources in the Canadian agri-food value chain: soil.

The Food and Agriculture Organization of the United Nations (FAO) – which has named 2015 the International Year of Soils – has stated that as much as 95 per cent of the world’s food supply is produced as a result of soils.

However, constant human pressures on soils – like urbanization – are becoming a critical matter. According to Statistics Canada, between 1971 and 2011 Canada’s farm area decreased by 39 million hectares. The situation fares even worse elsewhere, as the FAO projects that up to 50,000 square kilometres of soil are lost every year around the world.

A large percentage of the arable soil is used in family farming across Canada.

Farming of course plays a huge role in conservation efforts. Canadian producers have long been at the forefront of implementing soil conservation practices (such as no-till cropping, drought preparedness and nutrient testing) and sharing information and best practices with others around the world. Despite the important measures already in place, there is no doubt that the investment towards conserving this resource needs to be intensified.

“CFA will advocate for soil-friendly policies at the federal level so Canadian producers can continue to offer high-quality food products, and at the international level, we will be working with members within the World Farmers’ Organization on best practices,” said Bonnett.

“In observing Food Freedom Day, the CFA and its members encourage Canadians to spread the word, to share information and facts about soils. Many Canadians do not realize that our healthy and abundant food supply is directly linked to the quality of our soils. Choosing Canadian products at the grocery store will also support our food producers and food system here at home, allowing the sector to further invest in its future and conservation efforts. On Food Freedom Day, let’s focus on supporting our food system and thinking about what our part will be in protecting this vital resource.”

Facts and Figures from Statistics Canada, Agriculture and Agri-Food Canada, Food and Agriculture Organization of the United Nations.